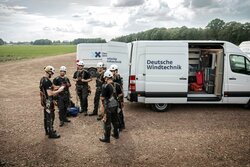 In March 2021, the cooperation was expanded to include wind turbines in Poland for the first time. The Jarogniew-Moltowo wind farm is located in the region of Western Pomerania in Poland and is owned by ENGIE’s 100%-subsidiary ENGIE Zielona Energia. The contract for the ten Senvion MM92 wind turbines covers full maintenance for the turbines, including extensive blade maintenance. The existing successful cooperation between the two companies in other European countries was a key factor for ENGIE Zielona Energia's decision to entrust the Polish service locations of Deutsche Windtechnik with providing maintenance.


Dialogue is the key to optimising service and conditions

Constant communication between the key accounts at both companies is the basis for the successful cooperation. J. De Groof, leading asset management & procurement, said: “The fruition of this partnership led to an active cooperation in four countries central to ENGIE’s European renewables ambitions. Deutsche Windtechnik has been chosen by ENGIE for its ability to maintain a diversified fleet of different turbine manufactures and its agility.”

Requirements related to specific countries, regions and technologies are communicated at an early stage, and this enables Deutsche Windtechnik to proactively prepare the training of employees and local logistics up to the potential start of the contract. Jörg Fuchs, Head of Sales at Deutsche Windtechnik X-Service, explained: "Early communication of requirements enables us to develop synergies and further optimise our conditions for our business partners through forward-looking planning." In the past, this made it possible to carry out service work at ENGIE wind farms at short notice without the customer being affected by any reduction in the expected service quality.

As a global energy player, ENGIE operates in close to 70 countries on 5 continents. While the Group still intends to maintain its position as a key player in Europe and a leader on the energy transition, it is now a benchmark energy provider in the emerging world. 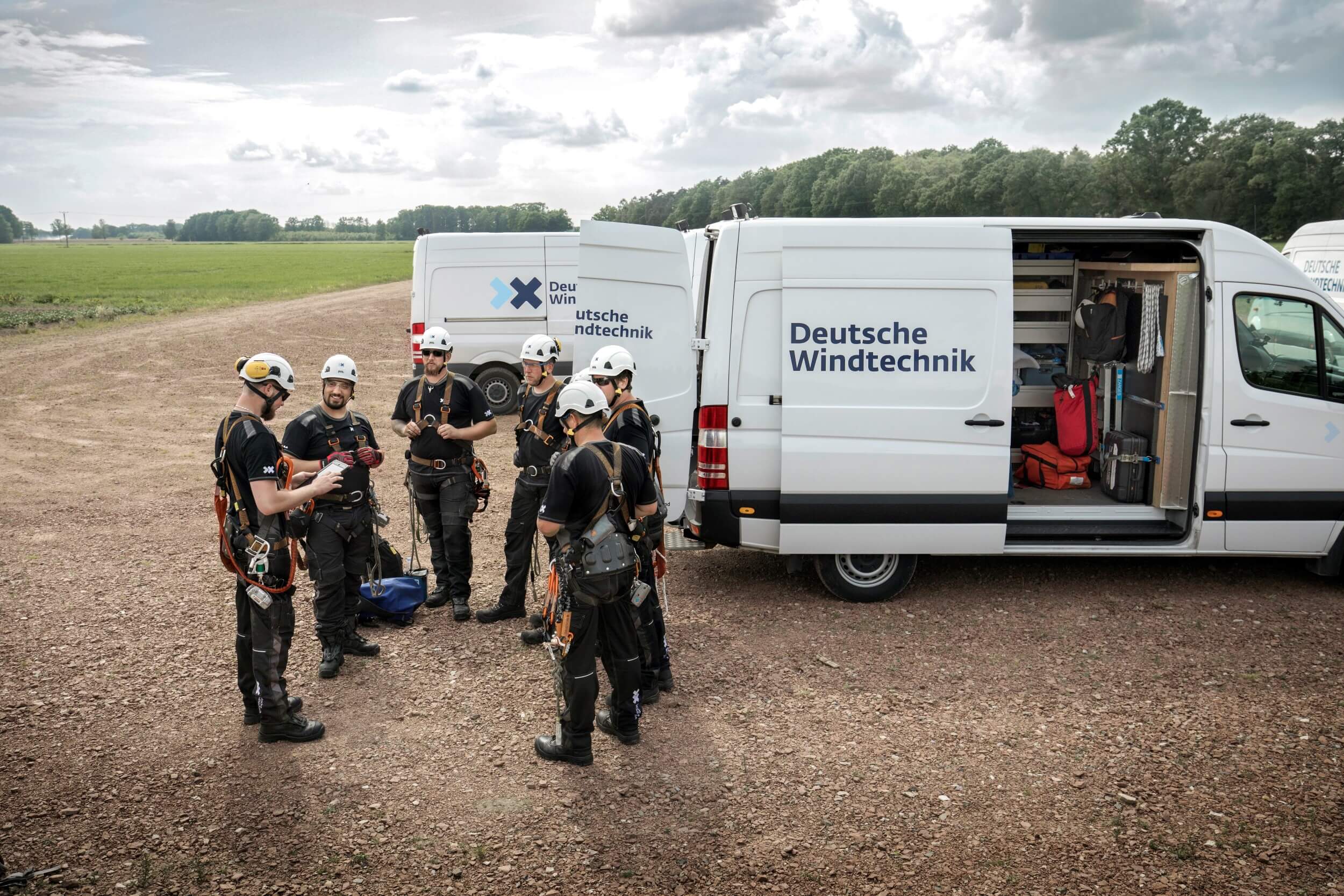