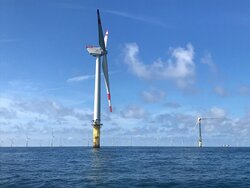 BU: The availability at the alpha ventus offshore wind farm has more than doubled since Deutsche Windtechnik took over maintenance.
© Deutsche Windtechnik AG
Bremen (renewablepress) - Deutsche Windtechnik's maintenance work for the Adwen turbines at the alpha ventus offshore wind farm has proven to be a success: After the independent service provider took over maintenance for six wind turbines at the beginning of 2020, the technical availability increased from the initial value of 42 percent (mainly caused due to a previous turbine crash and longer downtimes) to 77 percent in the years 2020/21. The upward trend is continuing in 2022 with a current availability of 94 percent. The basis for this excellent result was a consistently high proportion of remote fault elimination of about 50 percent as well as a range of measures to gradually optimise turbine operation. These measures were developed and implemented in close cooperation with the operator DOTI (Deutsche Offshore-Testfeld und Infrastruktur GmbH & Co. KG) and the operations manager Omexom Renewable Energies Offshore GmbH.

"Deutsche Windtechnik has made valuable improvements as an ISP and has proactively contributed to a significant increase in availability", said Dirk Warnecke, Managing Director of the operating company Deutsche Offshore-Testfeld und Infrastruktur GmbH & Co. KG (DOTI). In particular, the early, transparent planning of maintenance and service operations as well as the consolidation of various service teams and competencies made it possible to halve the number of days for maintenance work from the original eight to ten in 2020 to four or five days in 2022. In addition, the safety concept was revised and the stock of spare parts was expanded.


Making the energy transition economical, even with older turbines

"Together with DOTI and Omexon, we analysed, evaluated and prioritised the operating errors at the beginning of the contract and developed suitable solutions," said Jens Landwehr, Managing Director of Deutsche Windtechnik's offshore unit. For example, some redundancies of the turbines were exhausted, and there were problems with the inverter cooling and some of the pitch systems. "The step-by-step implementation of the measures, the improved operational planning and logistics as well as the excellent teamwork between our internal and field service enabled us to permanently correct the errors, and this is reflected in the high availability. The important thing now is to keep going and implement further optimisations, for example in the area of spare parts management and by eliminating further redundancies and developing more retrofits that increase availability. The turbines can clearly make an economic contribution to the energy transition, even though they were built in 2010." The scope of services provided by Deutsche Windtechnik for the alpha ventus offshore wind farm includes remote data monitoring remote data monitoring, troubleshooting, scheduled maintenance for the turbines, maintenance of the systems, technical support and the storage of spare parts.

In order to ensure a high level of quality of service for Adwen turbines in the future, Deutsche Windtechnik trains its technicians for the deployments itself: Employees with many years of experience in all operational areas of Adwen technology pass on their technical understanding to other technicians, for example in the form of exclusive live coaching sessions on the wind turbines. Another aspect is the special training for individual Adwen components, such as training for UPS (Uninterrupted Power Supply) systems. 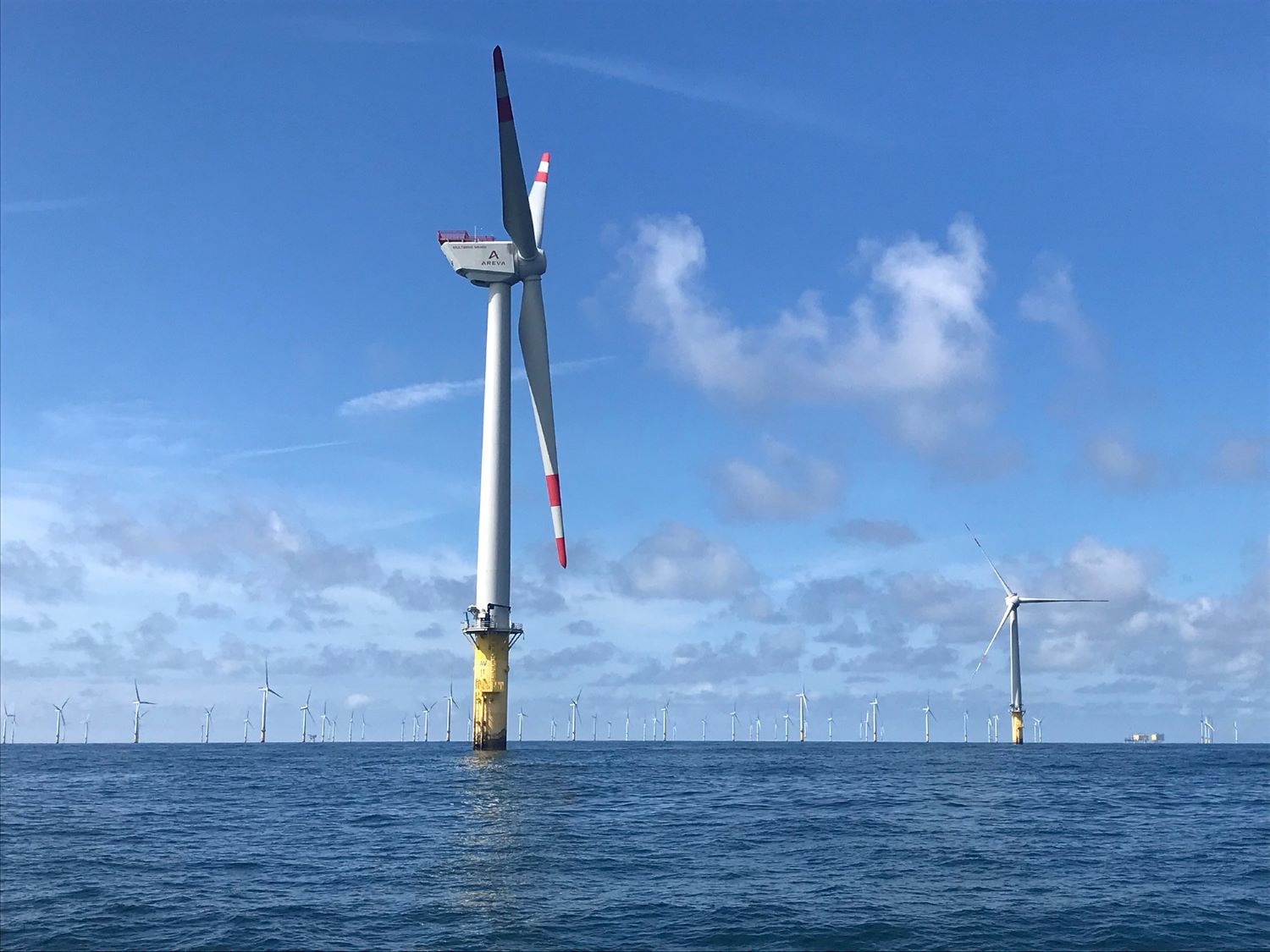