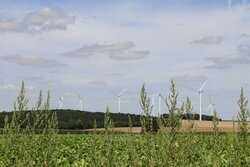 © NOTUS energyParis (renewablepress) - The 9 turbines of the "Plaine d’Estrées" wind farm in northern France produce electricity for 12,000 households and generate tax revenue for the municipalities of Bailleul-le-Soc, Fouilleuse and Épineuse west of Compiègne as well as for their respective communities of communes. "We would like to express our special thanks to the mayors of the municipalities, who have been very committed to supporting us over many years," explains Heiner Röger, Managing Director of NOTUS energy.

The new wind farm is located near Compiègne (Oise) to the north-east of Paris. The plain is characterised by large agricultural fields and scattered villages such as Bailleul-le-Soc, Fouilleuse and Épineuse. The approval process also revealed that there are no animal species in the agricultural region that will be significantly disturbed by the operation of the wind turbines. "The area benefits from agriculture and the excellent wind conditions found in many regions in northern France," explains Heiner Röger.

The nine Nordex N100 turbines now erected are located 15 kilometres west of Compiègne (Oise) and have a rated output of 2.5 megawatts (MW) each. With their total output of 22.5 MW, the wind turbines produce enough electricity to supply 12,000 households with electrical energy.

During the first years of operation, NOTUS will continuously monitor the impact of the turbines on local bat populations. Compensation payments from the wind farm will be used to plant additional hedges in the communities of Fouilleuse and Épineuse, which will provide new habitats for birds and small mammals.


Communities at the site benefit

The communities of Bailleul-le-Soc, Fouilleuse and Épineuse receive considerable tax revenue from the wind farm. In addition, there are rents NOTUS energy pays to the local landowners. "As NOTUS energy, we will keep the wind farm in our own portfolio in the long term, and as the owner we are thus a long-term partner for the municipalities and landlords," says Röger.

For the grid connection, NOTUS energy laid 6 kilometers of power cables within the park and another 14 kilometres to the grid connection point. After the completion of all construction work, the roads between the three villages are now more accessible to the various inhabitants and hikers of this area, which borders the three municipalities.

The team of NOTUS énergie France in Paris develops wind and solar projects in France. NOTUS energy has been initiating, planning, building and operating climate-friendly wind and solar parks since 2001. With around 260 megawatts of installed capacity in its own portfolio and a development pipeline of more than 3,000 megawatts, NOTUS energy is one of the larger independent project developers and electricity producers in Germany. From its headquarters in Potsdam, NOTUS energy has established representative offices in eight European countries as well as in North and South America since 2007. 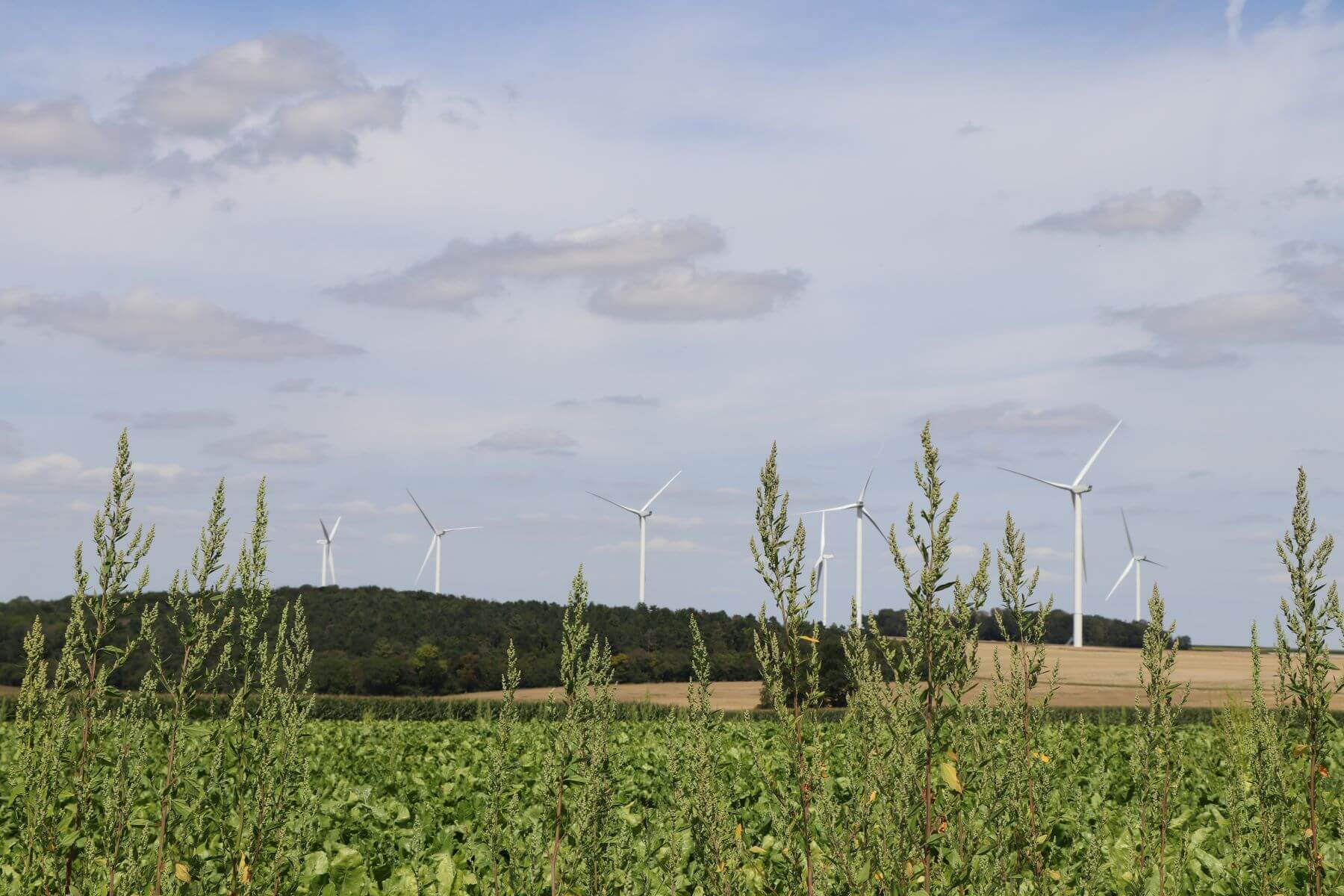