Financing for Spanish PPA projects
© Capcora
Frankfurt am Main (renewablepress) - Capcora arranged a 16.5 years term loan facility in an amount of EUR 12m for one of its international clients. The loan represents the first tranche of a wider framework arrangement and is dedicated to finance a sub-portfolio of ten PPA backed solar PV projects with 33.5 MWp being a part of an 84 MWp cluster developed by Capcora’s client on the Spanish islands. Capcora acted as exclusive financial advisor throughout the whole transaction.

The initial tranche includes ten photovoltaic projects in a size between 2.20 and 4.20 MWp. The entire portfolio consists of 23 solar systems located on the islands of Mallorca and Ibiza. The energy generated was sold under a 10-year framework PPA which was concluded in December 2020 with Spanish renewable power retailer Holaluz Clidom SA.

The non-recourse financing was granted by a German commercial Bank. The loan was structured on the level of a Spanish holding company and includes a commercial and KfW tranche. It has a term until December 2037 and therefore considers a significant merchant tail.

“We are proud to have supported our client on this transaction with strategical significance. A dual level financial structure in conjunction with KfW funding and a PPA price mechanism created for multiple projects with different COD dates significantly increased the complexity of the process, modelling and documentation.“, explains Alexander Enrique Kuhn, Managing Partner at Capcora.

The lender was advised by Simmons&Simmons as legal advisor and SOLpeg as technical advisor. Capcora acted as sole financial and model advisor.

Capcora is a consulting firm, specialized on real assets. Capcora procures equity, mezzanine and debt financing for energy and infrastructure projects, real estate, and medium-sized companies. The focus is especially on mezzanine financing for the recapitalization of tied-up liquidity in operating assets as well as for bridge financing of developments and construction measures in the area of renewable energies (photovoltaics, onshore wind) and real estate through alternative financing sources. In addition, Capcora acts as transaction manager for M&A processes (buy and sell side advisory). 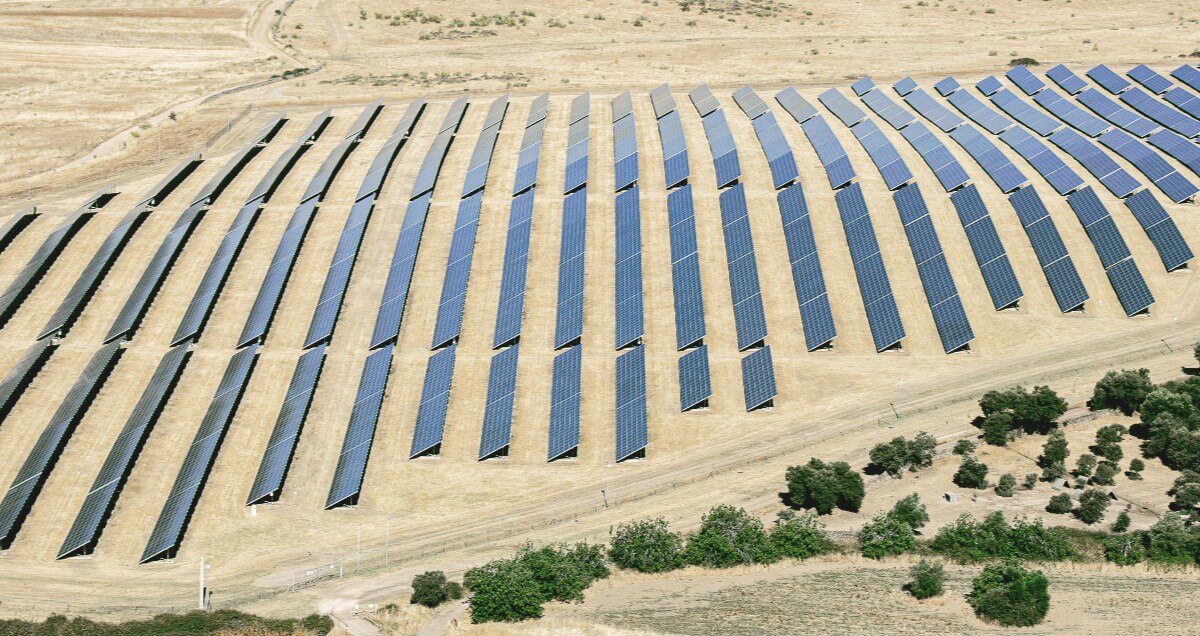