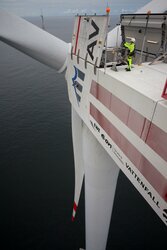 In order to make deployments even more effective, the service work was organised to encompass multiple wind farms and technologies to the greatest extent possible: Three-person service teams were assembled in such a way that different system expertise was available as needed. The traditional troubleshooting concept that was in use up until autumn 2020 specified teams with expertise in just one single system technology. Teams were previously either mobilised from Borkum by CTV (Crew Transport Vessel) or, if the deployment had to be carried out on short notice, by helicopter from Emden with a stopover on the island of Borkum. Both of these options increased the costs in the overall calculation of the projects.

The evaluation of the campaign based on concrete figures clearly shows that the multi-brand service hub, which was put into operation for the first time, fulfils all expectations: Response times from fault detection to the helicopter lifting off were partially under three hours, meaning that the contractually agreed response times during this maintenance interval were fulfilled without exception. This resulted in reduced downtimes for the wind turbines at the two offshore wind farms. The costs for the use of transport vehicles as well as the expenses for personnel were reduced by eight percent compared to the same period of the previous year. One important factor here is that the distance from the starting point to the place of deployment at the offshore wind farms has been reduced.

For Omexom Renewable Energies, the positive numbers clearly show that the new service concept is successful. Dirk Warnecke, Managing Director of the Riffgat wind farm, summed up the project: “Deutsche Windtechnik informed us about their plans last year. We supported them and are pleased that the innovative approach was successfully implemented in practice. Since it was possible to reduce costs, we can say that the project was successful for everyone involved."

Would you like to have more details about our multi-brand service hub? Simply contact Deutsche Windtechnik's team directly:

Omexom is the energy infrastructure brand of VINCI Energies and operates in 36 countries worldwide with more than 23,000 employees. Omexom Renewable Energies Offshore (Omexom Offshore) has been providing support for offshore wind projects as an independent service provider since 2012. The company provides consultation to owners and operators in the industry based on its own experience in project development and operations management, and it provides support in all matters relating to the generation of electrical energy at sea and its transmission to land stations.

Omexom Offshore cooperates with developers, wind farm operators and other companies in the industry. More than 160 employees are responsible for the operations management of the offshore wind farms as well as the maintenance and repair of substations and transition pieces. The company simultaneously supports developers and owners with consulting services. 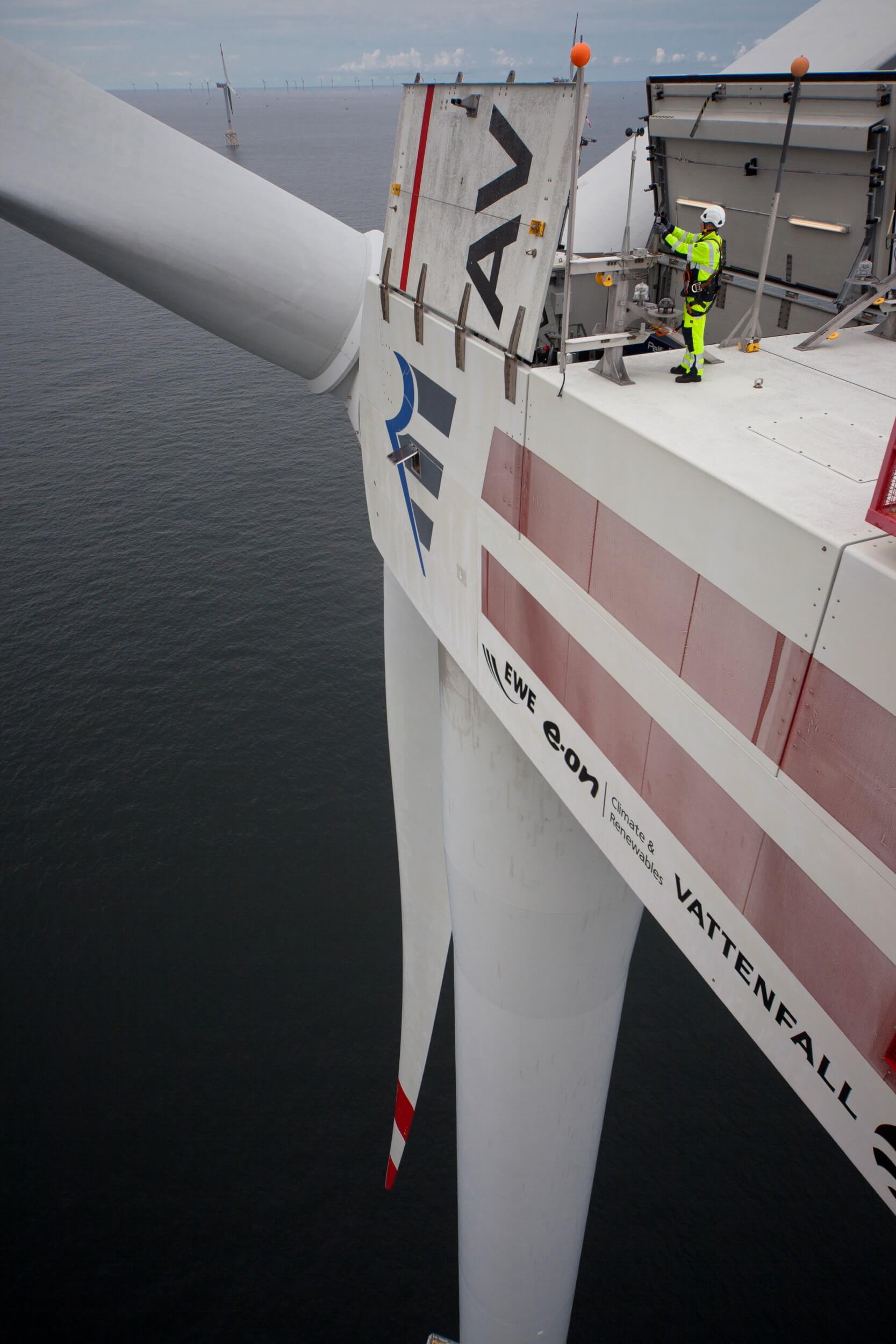