© wpd AGBremen (renewablepress) - A few days ago, wpd was able to record the surpassing of the mark of 200,000 MWh of green electricity generated in the current year in the Spanish 177 MW Torozos portfolio. This means that the four projects El Poleo (14 Siemens Gamesa G132 turbines of 3.4 MW each), Las Panaderas (13 turbines of the same type), Navillas and Corralnuevo (12 Siemens Gamesa G132 each) have already produced over 500,000 MWh since the end of 2019. This is a success that demonstrates the wind potential of the project cluster located in the Castilla y León region.

The projects at sites on the Montes Torozos plateau were awarded the contract in the summer of 2017 in the bidding round for onshore wind energy at that time. After two years of intensive work to obtain the permits and construction implementation, all three projects in the first implementation phase could be commissioned as early as the end of 2019. The commissioning of Corralnuevo in December 2020 marks the completion of the second realization phase. Valladolid-based national company wpd Development Renovables SL was thus able to connect all four projects to the grid in record time. Financing was secured on the basis of long-term power purchase agreements (PPAs).

"The success story of the Torozos portfolio demonstrates our implementation strength in Spain's dynamic renewable energy market. Our Spanish team was able to meet the tight schedule despite restrictions due to the Corona pandemic," as Dr. Hartmut Brösamle, the responsible board member, points out. "And further projects with several hundred MW capacity are in development, so we can expect more success stories soon."

wpd is a developer and operator of onshore and offshore wind farms and solar parks with 3,200 employees worldwide, and is actively engaged in 28 countries. The head office is in Bremen/Germany. In 25 years, the company has realized projects with 2,400 wind turbines and a total capacity of 5,150 MW. On an international scale, wpd is planning projects of around 12,300 MW onshore, 13,800 MW offshore and 1,650 MWp solar energy. 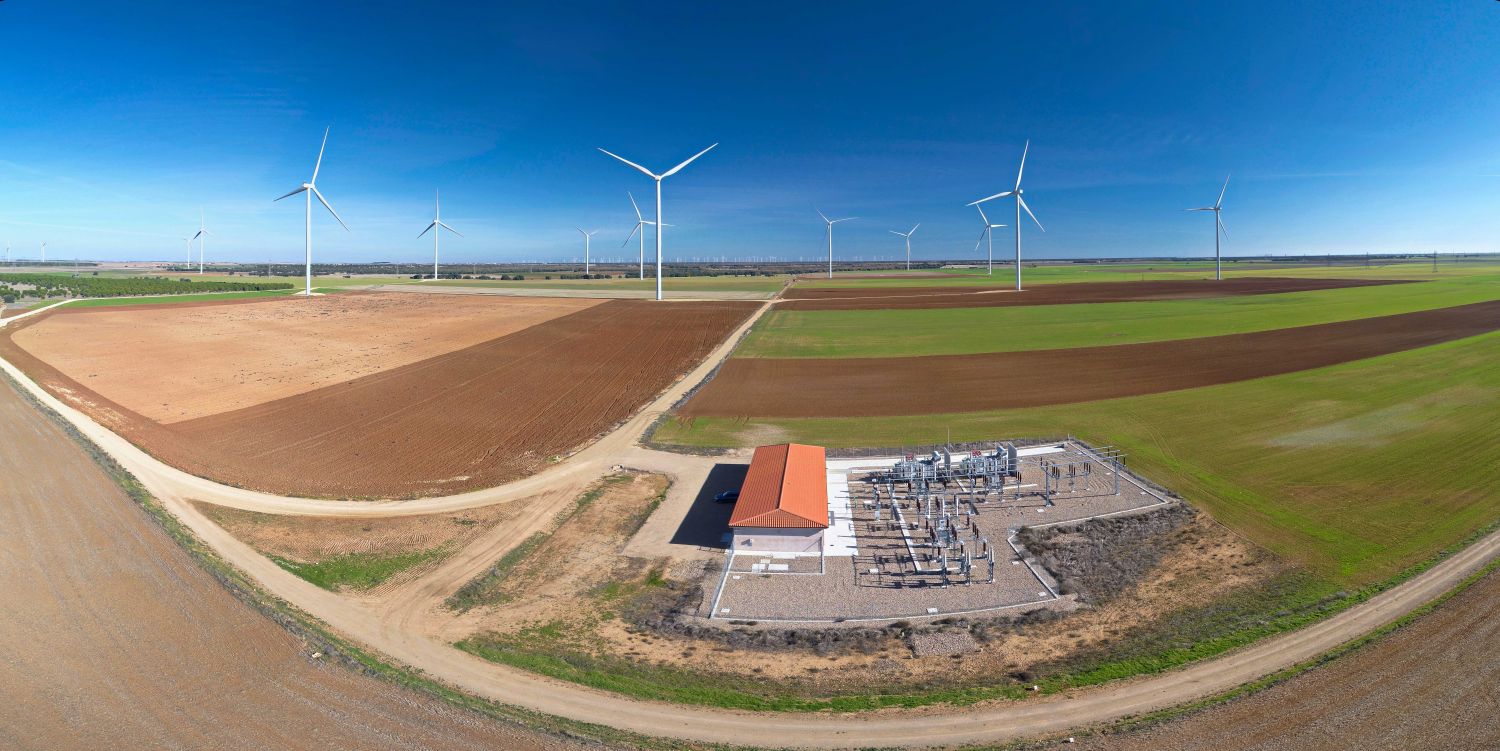