© NOTUSParis (renewablepress) - Since the end of April, the 15.58 megawatt solar power plant in Baraize in central France has been operational, providing clean energy to more than 4000 households. "A colossal job has been done in just a few months, bravo to all those involved who displayed impeccable professionalism," said a delighted Lionnel Perrot, mayor of the site municipality of Baraize.

Despite the particular challenges posed by Corona constraints, NOTUS completed the park of more than 20 hectares in just a few months. "Our thanks go to our partners, suppliers and our team on site," said Heinrich Lieser, president of NOTUS énergie France. At times, the arrival of the installation teams and the delivery of individual components were limited. "We would also like to express our special thanks for the pleasant cooperation with the surrounding communities and the property owners on site," Lieser continued.

Through the participation platform Lendosphere, about 200 citizens of the surrounding communities contributed to the construction of the solar power plant with more than 1.1 million euros.

Lionnel Perrot, mayor of the village with 3500 inhabitants, is fully satisfied: "The construction of the solar park is complete. It is a very successful implementation that contributes to the development of renewable energy. Congratulations to the company NOTUS, which has always been very attentive to our wishes throughout the project. We would like to express our sincere thanks to all the employees as well as the committed local citizens for their exemplary cooperation," said Lionnel Perrot.

After the connection to the power grid, NOTUS is now planning a big inauguration ceremony in June as far as possible - especially for the approximately 200 co-entrepreneurs who have contributed financially. "Together, we will celebrate a small step on the path of the French energy transition and the first steps out of the Corona pandemic," explained Heinrich Lieser optimistically.

Since 2001, NOTUS energy has been initiating, planning, building and operating climate-friendly wind and solar farms. With around 260 megawatts of installed capacity in its own portfolio and a development pipeline of more than 3,000 megawatts, NOTUS energy is one of the larger independent project developers and power producers in Germany.

From its headquarters in Potsdam, NOTUS energy has established representative offices in eight European countries in Europe as well as in North and South America since 2007. The NOTUS énergie France team in Paris develops wind and solar projects together with French financial partner OMNES Capital. In France, projects in planning currently have a total capacity of 700 megawatts. 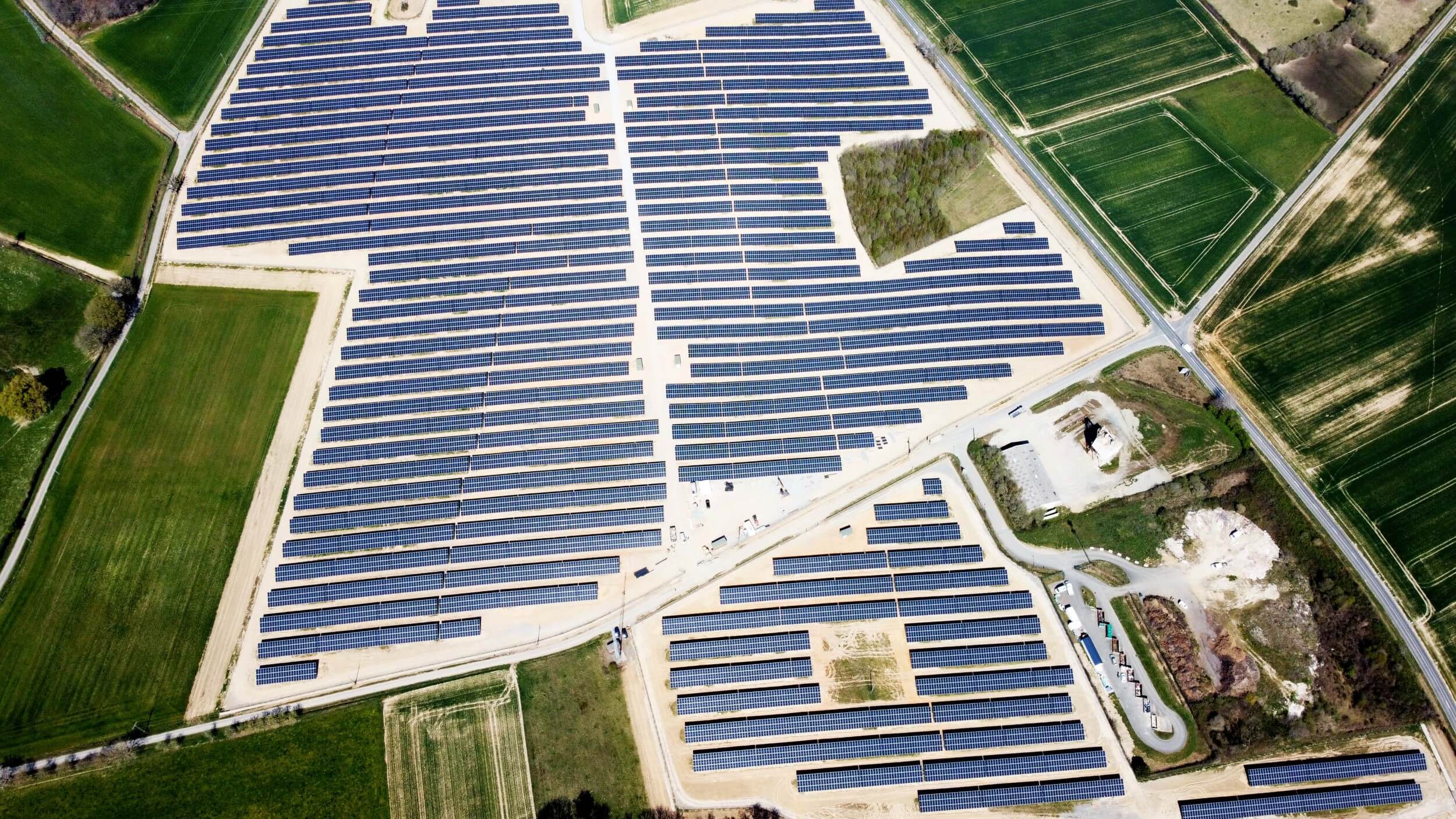