FPM Projektmanagement erects largest PV roof-top plant in Europe
© Capcora
Frankfurt am Main (renewablepress) - Jever-based Fellensiek Projektmanagement GmbH & Co. KG ("FPM Projektmanagement") secures bridge financing for the construction of the largest roof-top photovoltaic plant in Europe to date. The project, located in Germany, with a planned total capacity of 23 MWp, is being built on the roofs of commercially used halls. On the revenue side the project will benefit from a mix of feed-in tariff and corporate PPA. Capcora, a consulting firm specialised on real assets, acted as financial advisor for the transaction.

The largest roof-top project in Europe is currently being built in Saxony-Anhalt. FPM Projektmanagement is erecting a large-scale solar plant on the hall roofs of a corporate group. The photovoltaic project, which is being built in two construction phases, occupies an area of 120,000 m², which is roughly equivalent to 17 soccer fields. The solar park is scheduled to be fully operational by the end of 2021 and will supply more than 21 GWh of renewable energy annually after its construction. This is enough to supply up to 6,000 German households with electricity each year.

Part of the project was already able to secure a long-term feed-in tariff in one of the last PV tenders conducted by the German Federal Network Agency (BNetzA). Furthermore, negotiations are currently underway with the site owner to purchase the electricity under a corporate PPA. The purchased electricity is to be consumed both directly on site and at other sites belonging to the Group. Further details cannot be disclosed at present due to the current status of negotiations.

The construction funding was secured within an already existing revolving bridge financing line provided by a debt fund. The line, which was originally intended to finance rooftop projects below 750 kWp, was expanded to a double-digit million amount due to this particular project.

"We are pleased to announce the start of construction of this lighthouse project now that financing has been secured. This project represents a milestone for the entire German rooftop PV industry and proves that large-scale solar plants on industrial roofs can also be realized in Germany," says Torsten Fellensiek, Managing Partner of FPM Projektmanagement. After construction, the project will be transferred to the FPM portfolio and operated on a long-term basis.

"This project is ground-breaking - through an intelligent mix of long-term feed-in tariff, corporate PPA and innovative financing, great projects can be achieved. The market for large-scale commercial rooftop PV is still in its infancy. We are convinced that this sector will gain enormous importance in Germany," says Alexander Enrique Kuhn, Managing Partner at Capcora.

Fellensiek Projektmanagement GmbH & Co. KG has been based in Jever since 2012. With over 25 years of experience in project management, FPM develops, constructs and operates projects in the fields of photovoltaics, wind power and real estate in Germany and other European countries. The entire value chain is covered, from the acquisition of suitable sites to the marketing of the renewable electricity. Over the last few years, FPM has built up its own portfolio of rooftop photovoltaic systems. Since 2018, the company has also been developing and supporting social, cultural and ecological projects as part of the non-profit company "de Mood".

Capcora is a consulting firm, specialized on real assets. Capcora procures equity, mezzanine and debt financing for energy and infrastructure projects, real estate, and medium-sized companies. The focus is especially on mezzanine financing for the recapitalization of tied-up liquidity in operating assets as well as for bridge financing of developments and construction measures in the area of renewable energies (photovoltaics, onshore wind) and real estate through alternative financing sources. In addition, Capcora acts as transaction manager for M&A processes (buy and sell side advisory). 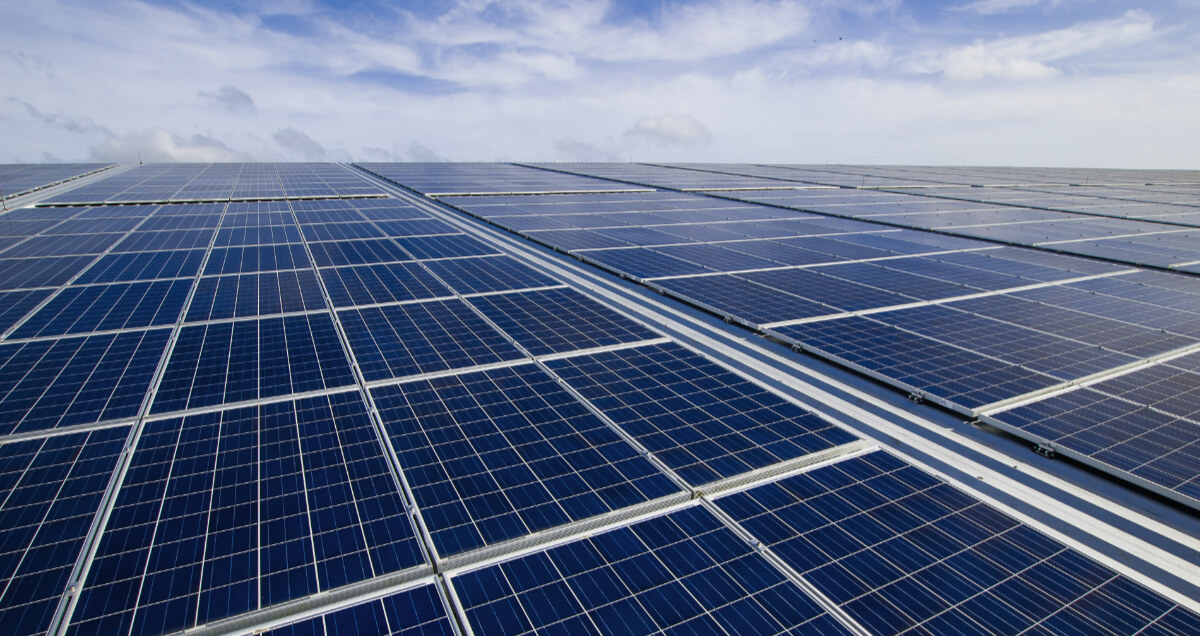