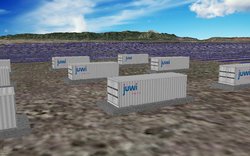 © Juwi AGWörrstadt (renewablepress) - Boulder-based juwi Inc. and Colorado Springs Utilities announced they signed a power purchase agreement for a 175-megawatt (MW) solar project coupled with a 25 MW, four-hour battery energy storage system. The 25-MW battery storage system will be one of the largest in Colorado.

“This new agreement is exciting for Colorado Springs Utilities as we lead the way for battery storage in the state,” said Springs Utilities Chief Executive Officer Aram Benyamin. “The additional solar we will bring online will help diversify our energy mix and help us reach our Energy Vision goal of achieving 80% carbon reduction by 2030.”
On June 26 the Utilities Board approved a Sustainable Energy Plan for Colorado Springs, committing to a new energy future that is cost-effective, resilient and environmentally sustainable.

The Pike Solar and Storage project will be located in El Paso County and is slated to be completed in 2023. When built, it will be the largest solar facility on Colorado Springs Utilities’ system.

“I’m thrilled we are able to bring more renewable energy to the residents of Colorado Springs,” said Board Chairwoman Jill Gaebler. “Through the year and a half public input process into the Integrated Resource Plan, we listened to our customers and this is what they told us they wanted. Today, the Board is delivering on that promise.”

Over the 17-year term of the power purchase agreement, Pike Solar will deliver clean energy from more than 400,000 photovoltaic panels and generate enough energy to power more than 55,000 homes a year. After adding Pike Solar to the existing solar, wind and hydro resources, renewable energy is estimated to represent 27% of Colorado Springs Utilities’ energy portfolio.

This historic project marks the first contracted storage system for both juwi and Colorado Springs Utilities. The battery will be connected to both the solar array system and the electric grid and will have a discharge duration of four hours before it needs to be recharged.

The energy stored in the battery will be discharged during expensive peak hours or at night when the solar facility is not generating electricity. The storage system will help integrate solar power with the rest of Colorado Springs Utilities’ energy portfolio, by shifting the hours during which some of the solar energy is delivered to the grid.


About the juwi group

The juwi group is one of the world’s leading companies in the area of renewable energy. The renewable energy pioneer offers project development, Hybrid Solutions as well as EPC and O&M services. Company activities are mainly projects with solar and wind. The juwi group was established in 1996 in Rhineland-Palatinate/Germany. Since the end of 2014, Mannheim based utility MVV Energie AG has been partner shareholder of the juwi Group. juwi has about 850 employees worldwide, branches on all continents and is actively engaged in various projects all over the globe. Working together with passion to implement renewable energy economically and reliably is what drives us.

So far, juwi has realized more than 1,000 wind turbines with a total capacity of more than. 2,400 megawatts at 180 sites globally. In the solar segment, more than 1,700 projects with a total capacity of around 2,700 megawatts have been designed and constructed. Combined, these energy systems produce around 8.0 billion kilowatt hours of clean energy per year, equaling the annual demand of more than 2.6 million German households. Within the past 20 years, juwi has initiated an investment volume of around 9.0 billion euros to realize these projects.

For generations, Colorado Springs Utilities has provided electricity, natural gas, water and wastewater services to the Pikes Peak region. As a community-owned utility, its customers enjoy competitive prices, exceptional hometown service, responsible environmental practices and a voice in how their utility operates. Learn more at csu.org. 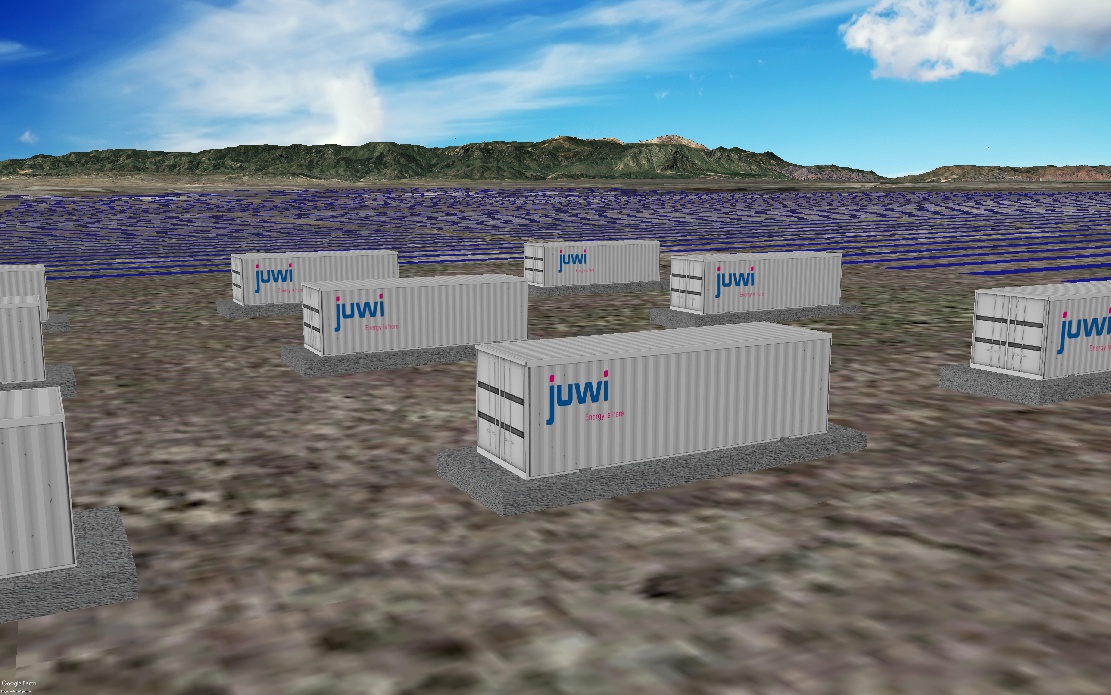