- Despite the challenging political conditions, Energiequelle’s turnover increased 22 % from the previous year 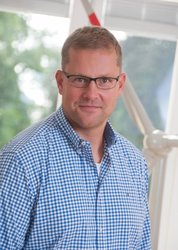 Kallinchen (renewablepress) - Energiequelle can look back on a successful year. The company, which has been operating in the field of renewable energies since 1997, had a turnover of EUR 87 million in 2019. The result is based on the construction of 16 wind power plants, eleven of which in Germany and five in France. The total output of the wind farms is 46.3 MW. In addition, a small 750 KWp photovoltaic project was completed in Brandenburg, Germany.

Energiequelle was also able to expand its operational management department. In 2019, the company won more than 70 MW in tenders, which increased the total output of wind, photovoltaic and biogas plants under Energiequelle’s management to 1,400 MW and substation output to 1,950 MVA. In order to manage the large project portfolio in the best possible way, the company opened offices in Leipzig and Guntersblum. Energiequelle now has 15 offices, 11 of which are located in Germany.

Especially in Germany, political framework, citizens’ initiatives and lengthy permitting procedures are significantly slowing down the development of renewable energy projects. The number of new power plants built in Germany was at its lowest in 2019. Last year also left its mark on Energiequelle from a personnel perspective, as the co-founder of Energiequelle, Joachim Uecker, retired from the company after 22 years. Since then, Michael Raschemann has been the company’s sole CEO. He can, however, rely on the steadily growing and productive team of other executives and employees. Energiequelle currently employs 250 people in Germany, France and Finland.

"We managed to significantly increase sales and profits in comparison to 2018, as we were able to achieve efficiency gains in projects and the investment market is very interested in sustainable investment options," says Raschemann.

Energiequelle has a strong project pipeline for the upcoming years. 35 wind power plants with a total output of 120 MW will be built within the next two years, and several photovoltaic systems are planned in Germany and other countries. The operational management department is expected to be managing 2 GW by 2025 in at least four countries.

Since 1997, Energiequelle GmbH has been active internationally as a project manager and operator of wind energy, biomass and photovoltaic plants as well as substations and storage facilities. The headquarter of Energiequelle is in Kallinchen near Berlin, further locations are in Bremen, Oldenburg, Hanover, Putlitz, Penzing, Erfurt, Dresden, Rostock, Leipzig, Guntersblum as well as Rennes, Dijon and Royan (France) and Helsinki (Finland). With more than 250 employees and more than 750 plants built with a total output of around 1,400 MW, Energiequelle is a leading company in the industry. 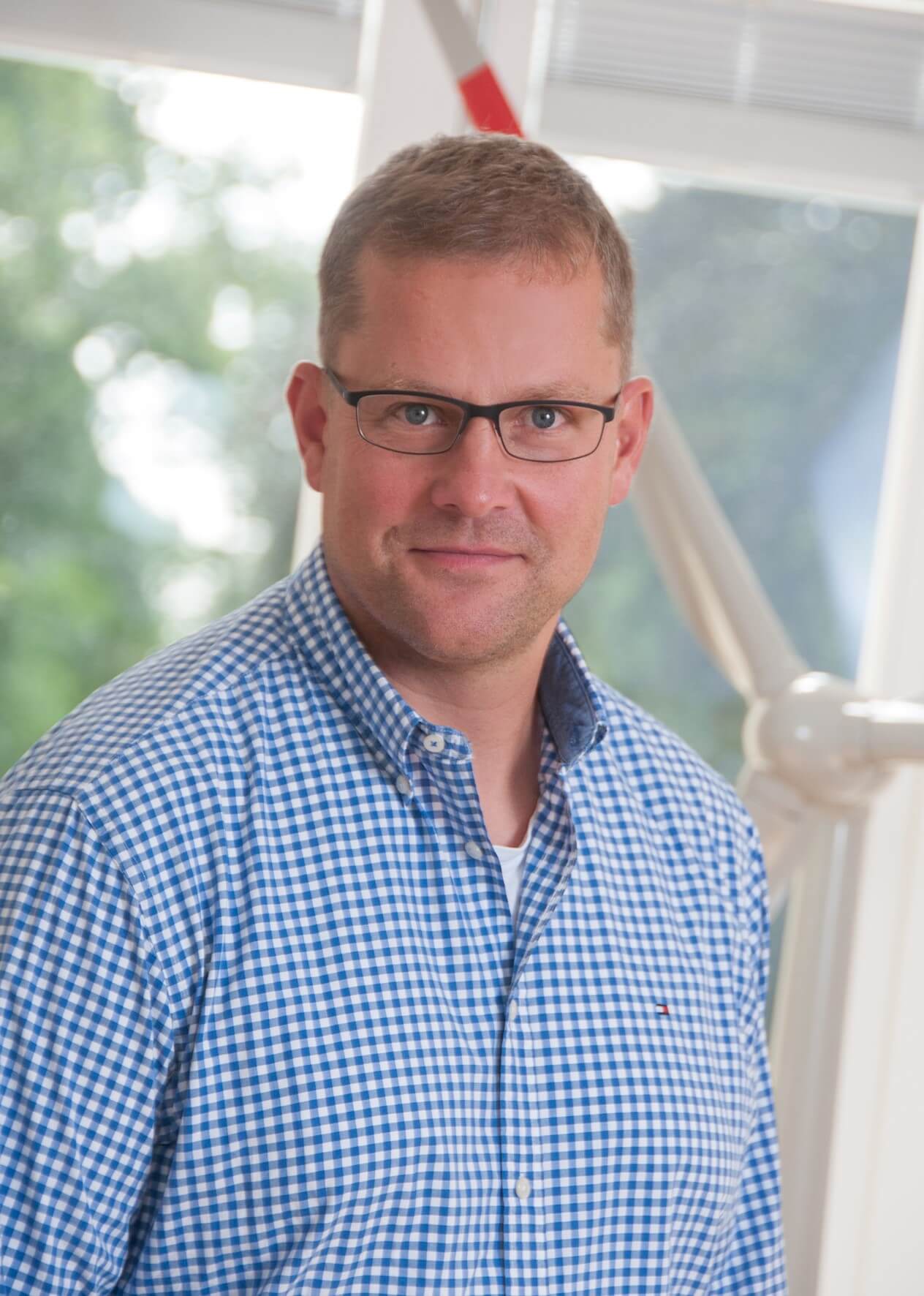