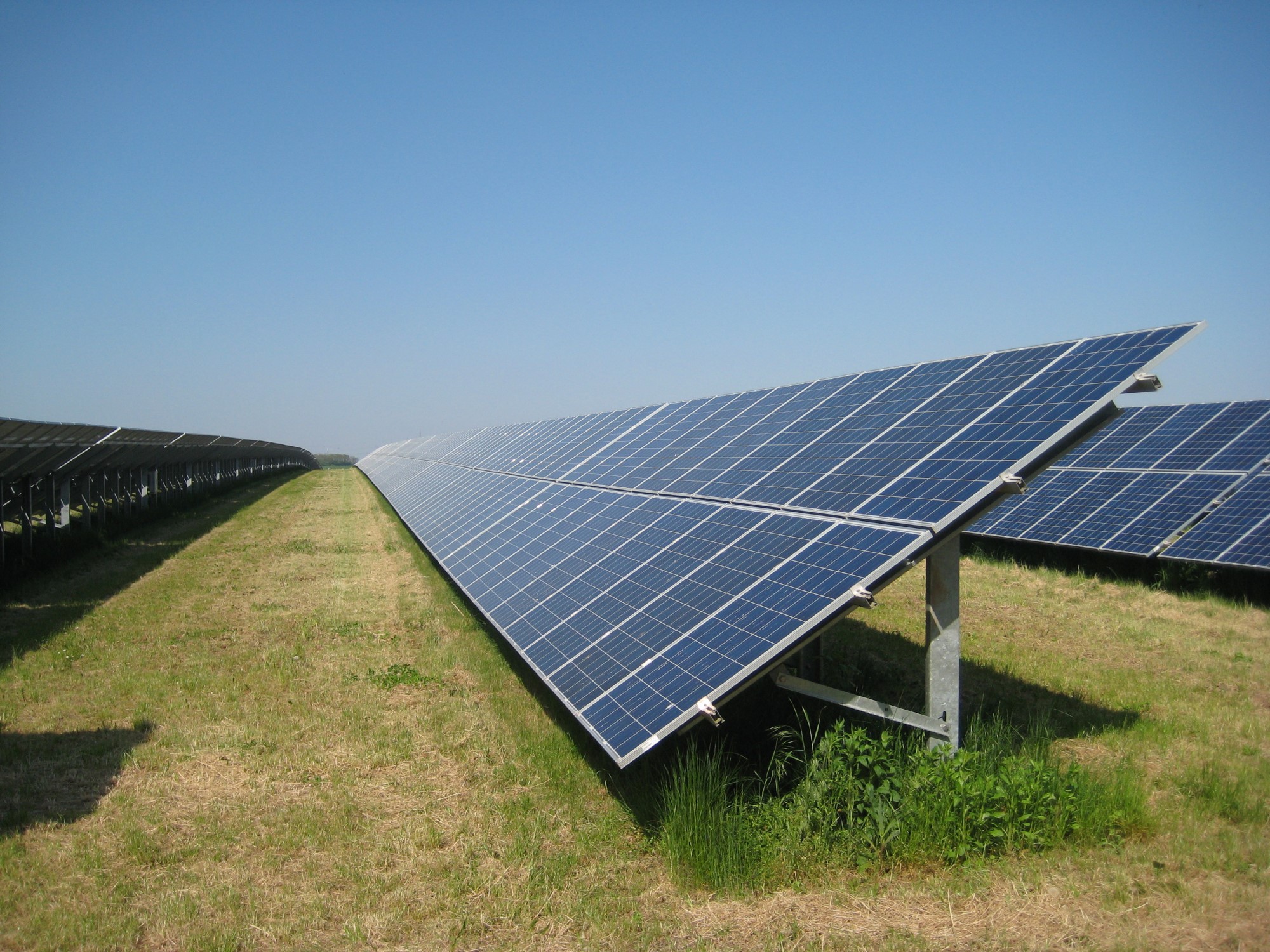 Frankfurt am Main (renewablepress) - Modus Group is starting a new stage of solar power parks construction in Poland. The company plans to install 41 new solar power parks with a total capacity of 41 megawatts (MW) there. The construction of the solar power plants is scheduled to be completed by the beginning of 2020. The group foresees to invest approximately EUR 36 million for the completion of these green energy projects. Debt funding has already been secured with support of financial advisor Capcora.

For the construction of the new solar power plants Modus Group has attracted more than EUR 27 million from two Western Europe based debt funds in two individual transactions. The rest of the sum will be allocated from the company‘s own funds.

"Poland is one of the strategic markets for our company. Currently, we are among the biggest solar power investors in the neighbouring country. We see high green energy growth potential here. Therefore, we have already planned a new active stage of investment. After successful previous stage, we see strong confidence from financial institutions in our ability to deliver projects on time and on budget," said Ruslanas Sklepovi?ius, the Board Member of Modus Group responsible for the area of renewable energy.

At the beginning of July, Modus Group concluded a sales transaction for 45.5 MW previously constructed solar power parks in Poland. It was acquired by the leading global asset manager Aberdeen Standard Investments infrastructure fund. According to data available for the company, it was the largest transaction for solar power parks in Poland so far.

Modus Group has been consulted by Germany-based financial advisor Capcora in securing the financing from the debt funds.

The group of companies manages a network of representative offices for 18 car brands, including Porsche, Bentley, BMW, Fiat and Maserati.

In 2018, the revenue of Modus Group reached almost EUR 343 million. Profit was almost EUR 28 million before interest, taxes, depreciation and amortisation (EBITDA). The revenue and EBITDA increased respectively by 26% and 30% in comparison to the 2017 results. The highest growth in 2018 was reached in the areas of energy and mobility.
Revenue of energy companies owned by the group increased almost 115%, with revenue of companies associated with mobility services increasing by almost 99%.

Capcora is a consulting firm, specialized on real assets. Capcora procures equity, mezzanine and debt financing for energy and infrastructure projects, real estate, and medium-sized companies. The focus is especially on mezzanine financing for the recapitalization of tied-up liquidity in operating assets as well as for bridge financing of developments and construction measures in the area of renewable energies (photovoltaics, onshore wind) and real estate through alternative financing sources.

In addition, Capcora acts as transaction manager for M&A processes (buy and sell side advisory).