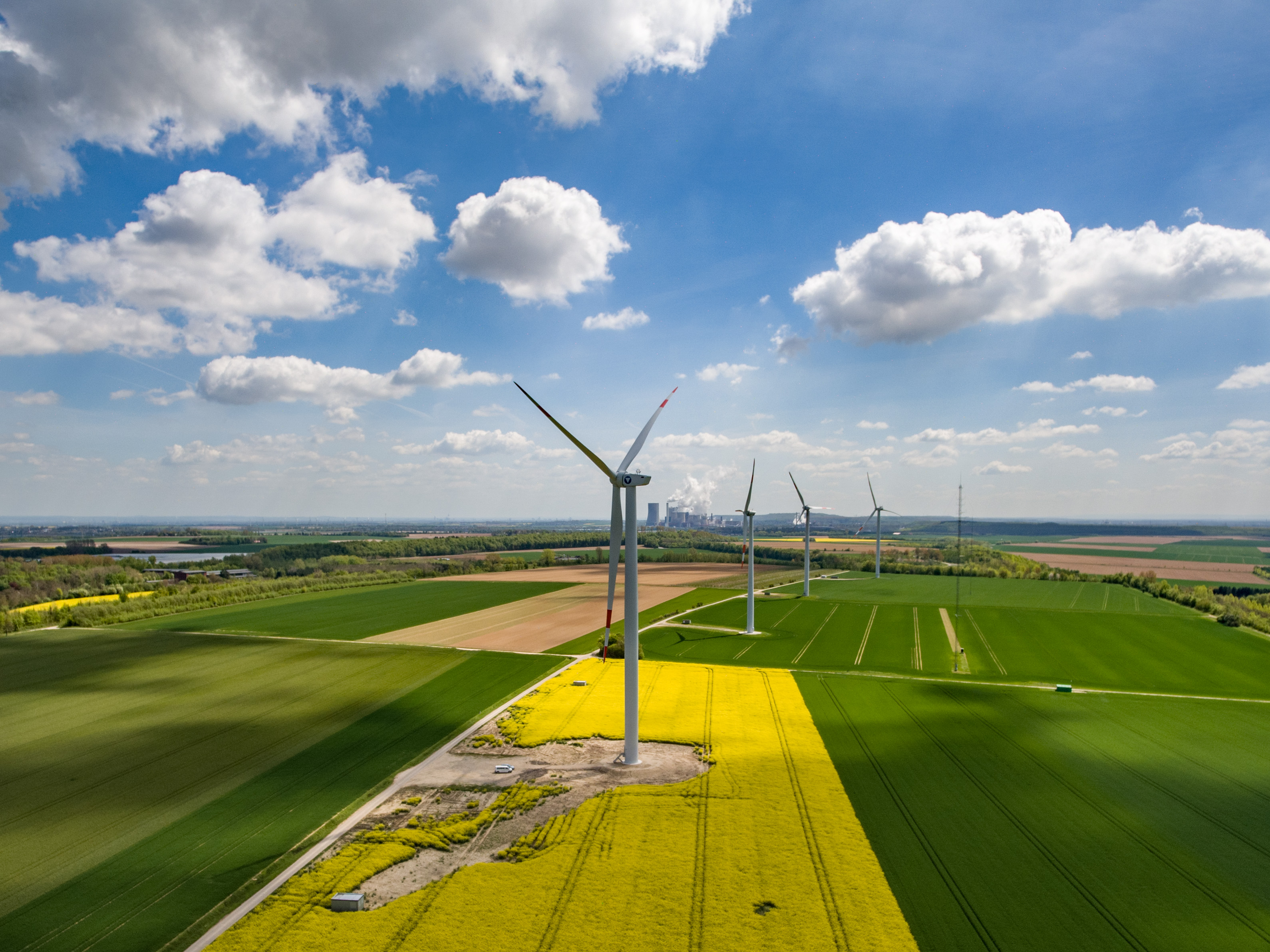 Grevenbroich (renewablepress) - It was twenty years ago, on 1 June 1998, that windtest grevenbroich gmbh (wtg) put the Dewind D4 prototype into operation on its test field south of Grevenbroich. Today, wtg looks back on a 20-year history of its wind turbine test field. Since the start of operations, the specialist in measurement and test services has set up, tested and measured a total of 16 state-of-the-art wind turbine prototypes on the Neurather Höhe hill.

Beacon for innovations
To date, wtg has been engaged by manufacturers to test and measure to international standards prototypes and test systems with a capacity of 600 kW to 3,000 kW on the 1.4 km² large test field – an area as big as 350 football pitches. Up to eight wind energy turbines can occupy the field at any given time. After seven years of operation, the systems are usually dismantled and replaced by new prototypes.

For 20 years, the test field for wind turbines in Grevenbroich has paved the way for technical innovations, acting as a beacon for the energy industry. “In October 2000, for example, we erected the first GE 1.5 on our site. Today, you’ll find nearly 16,000 of these systems all across the world,” says Monika Krämer, Managing Director of windtest grevenbroich gmbh. She continues, “We have been an important technology pioneer for many other systems since.”

The test field is presently occupied by a Nordex 131, a Siemens SWT-2.3 with ATS tower, a Vensys 120 and a Vensys 77, a Lagerwey L82, an eviag ev2.93 and a wind energy turbine with vertical axis from Directtech. Three wind measuring met masts of 80 m, 100 m and 134 m height and a verification station for remote sensing systems currently complete the set on the site.

Changing energy industry
The test field in Grevenbroich is one of the few inland locations in Germany where manufacturers can measure their systems for type certification. Grevenbroich, however, was just the beginning for wtg. For the past eight years, the company has jointly operated a second test field in the Dutch municipality of Lelystad together with Ecofys WTTS. Further sites are being planned for France and the USA.

On 12-13 June 2018, wtg will share its experience, expertise and knowledge gained in 20 years of test field operation at the Branchentag Windenergie NRW in Düsseldorf, where its experts will give presentations on topics including sound measurement, network compatibility and research & development.


windtest grevenbroich gmbh
Since 1996, windtest grevenbroich gmbh has offered a wide range of services for the renewable energy sector, including measurements of power performance, loads, electrical characteristics and acoustic noise as well as site evaluations to establish site quality, wind, yield or shadow impact. The team of windtest grevenbroich supports and advises wind park developers, project planners, banks and insurance companies, serves as technical consultants on standardisation committees, is involved in international working groups and plays a leading role in the MEASNET cooperation. windtest grevenbroich owns and operates several test fields, has completed more than 5,000 projects worldwide in the last 20 years, and in early 2015 established a subsidiary in the USA. 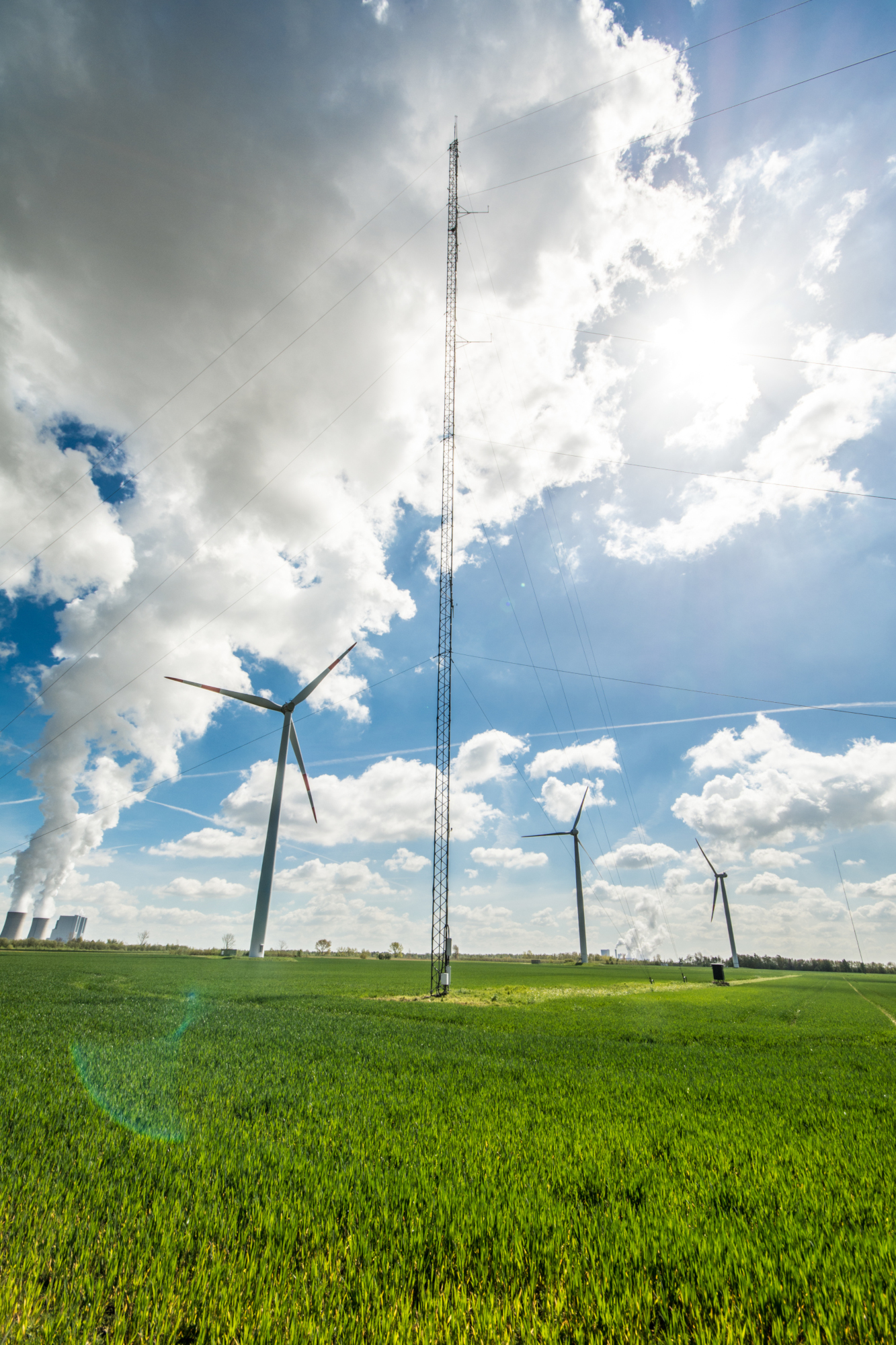 https://www.iwrpressedienst.de/bilddatenbank/windtest-grevenbroich/bef5a_Messmast_windtest_grevenbroich_kl2.JPG
The power performance of wind energy systems is measured, analysed and evaluated taking into account the data generated by the wind.