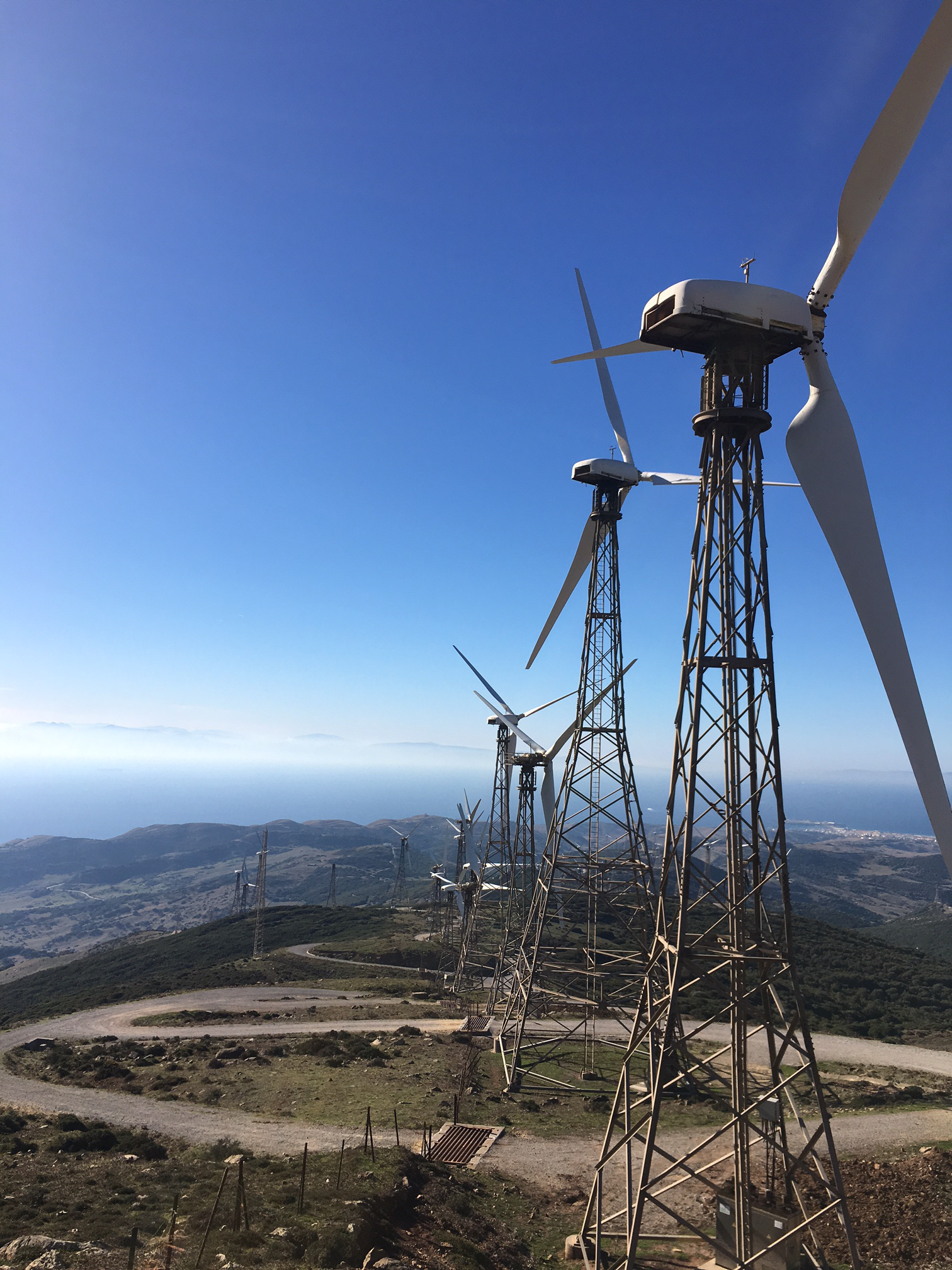 Hamburg (renewablepress) - The Nordex Group has won a 30-MW order to renovate one of Acciona Energía’s oldest wind farm in Spain. In the second half of 2018, it will upgrade the 30-MW wind farm "El Cabrito" with twelve multi-megawatt turbines. In this connection, Acciona Energia has opted for eight N100/3000 turbines and four AW70/1500 turbines that fit optimally in the existing wind farm layout. The contract provides for the delivery of the turbines as well as a guarantee for an initial period of two years.

The wind farm was originally constructed around 25 years ago and was one of the first projects of its kind at that time. Accordingly, the 90 turbines, each of which have a nominal capacity of around 330 KW, are now showing their age. With a capacity that is up to ten times greater, the twelve new turbines will produce an increased energy yield despite having the same nominal capacity, whilst simultaneously lowering the operating costs. At the same time, the landscape will also be improved aesthetically thanks to the substantially lower number of turbines.

"El Cabrito" is situated on a mountain range near Tarifa in southern Spain where high wind speeds prevail. Acciona Energía will handle the dismantling of the older wind systems.

"This project is something of an ideal constellation for us, as with it, we can demonstrate that wind power has gained substantially in efficiency and show that this kind of projects makes good ecological and economic sense," says Patxi Landa, Chief Sales Officer of Nordex SE.


About the Nordex Group
The Group has installed wind power capacity of more than 21 GW in over 25 markets, generating sales of EUR 3.4 billion in 2016. It currently has roughly 5,000 employees. The production network comprises plants in Germany, Spain, Brazil, the United States and India. The product range primarily concentrates on onshore turbines in the 1.5 - 4.5 MW class addressing the requirements of land constrained as well as grid constrained markets.

The development, manufacture, project management and servicing of wind turbines in the onshore segment has been the core competence and passion of the Nordex Group and its more than 7,900 employees worldwide since 1985. As one of the world's largest wind turbine manufacturers, the Nordex Group offers high-yield, cost-efficient wind turbines under the Acciona Windpower and Nordex brands that enable long-term and economical power generation from wind energy in all geographical and climatic conditions.

The focus is on turbines in the 3 to 5MW+ class, and the Group’s comprehensive product portfolio offers individual solutions for both markets with limited space and regions with limited grid capacities. With more than 29 GW of installed capacity worldwide, Nordex Group systems deliver sustainable energy throughout more than 80 per cent of the world’s energy market (excluding China).

Nordex SE is listed on the TecDAX of the Frankfurt Stock Exchange. The management holding company is headquartered in Rostock, while the executive board and administrative offices are based in Hamburg. At production facilities in Germany, Spain, Brazil, the US, and India, the Nordex Group produces its own nacelles, rotor blades and concrete towers. The Group also maintains offices and branches in more than 25 countries.