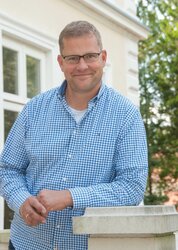 Founder, Owner and Managing Director: Michael Raschemann
© Energiequelle GmbH
Kallinchen (renewablepress) - The 400 employees of Energiequelle GmbH are celebrating 25 years of the company’s history. The international project developer and operations manager can look back on a quarter of a century of successful projects. More than 800 plants have been connected to the grid, including wind energy and biogas plants, solar farms, substations and modern storage technologies. In addition to these core businesses, Energiequelle is now also involved in innovative energy supply solutions for industrial and commercial customers in the areas of electricity, heat and mobility, as well as the implementation of power-to-X projects.

The company was founded on 22 october 1997 by Michael and Doreen Raschemann together with Joachim Uecker, who left the company a few years ago. Since then, 52-year-old Michael Raschemann has been the sole Managing Director at the Brandenburg headquarters in Kallinchen. With 20 additional branches in Germany, France, Finland and Poland, Energiequelle is one of the leading players in the industry.

The biggest milestone in the history of the company was the planning of the first energy self-sufficient village in Germany. The 130 residents from Feldheim, near Treuenbrietzen, one hour's drive to the south west of Berlin, established an innovative energy concept together with Energiequelle and are 100 percent self-sufficient. The village is currently receiving enormous attention, as the media and politicians are looking for positive examples of the energy transition due to the energy crisis. Managing Director Michael Raschemann was invited to the Pro 7 politics show just two weeks ago to talk to presenter Linda Zervakis and the German politicians Kevin Kühnert, Jens Spahn, Claudia Kemfert and Katrin Göring-Eckardt about Feldheim, low energy prices and the necessary steps in the fight against climate change.

All signs are pointing to growth for Energiequelle. Staff moved into the new office in Poznan (Poland) in May and plans are also moving ahead in South Africa. We are also expecting to enter two new markets by 2025. 80 new recruitments were made this year alone. Mr Raschemann believes that doubling the number of 400 employees over the next five years is realistic.


Company values: Personal, fair and down to earth

This philosophy has not changed since the company was founded. Mr Raschemann proudly says: "I am very grateful for the past 25 years – both for the economic success and for the humanity practiced by the entire team. Despite the significant growth, we have remained a family-owned company. It is important to us to maintain personal exchanges, to always be honest and fair with us and our partners, and to act reliably at all times." A high level of employee satisfaction and various colleagues who have already celebrated their 20th anniversary are indicative of the good atmosphere in the company.

Since 1997, Energiequelle GmbH has been active internationally as a project manager and operator of wind energy, biomass and photovoltaic plants as well as substations and storage facilities. The headquarter of Energiequelle is in Kallinchen near Berlin, further locations are in Bremen, Oldenburg, Hanover, Putlitz, Penzing, Erfurt, Dresden, Rostock, Leipzig, Guntersblum, Magdeburg, Wiesbaden and Spremberg, Luckenwalde as well as Rennes, Dijon and Royan (France), Helsinki (Finland) and Poznan (Poland). With more than 400 employees and more than 750 plants built with a total output of around 1,500 MW, Energiequelle is a leading company in the industry. 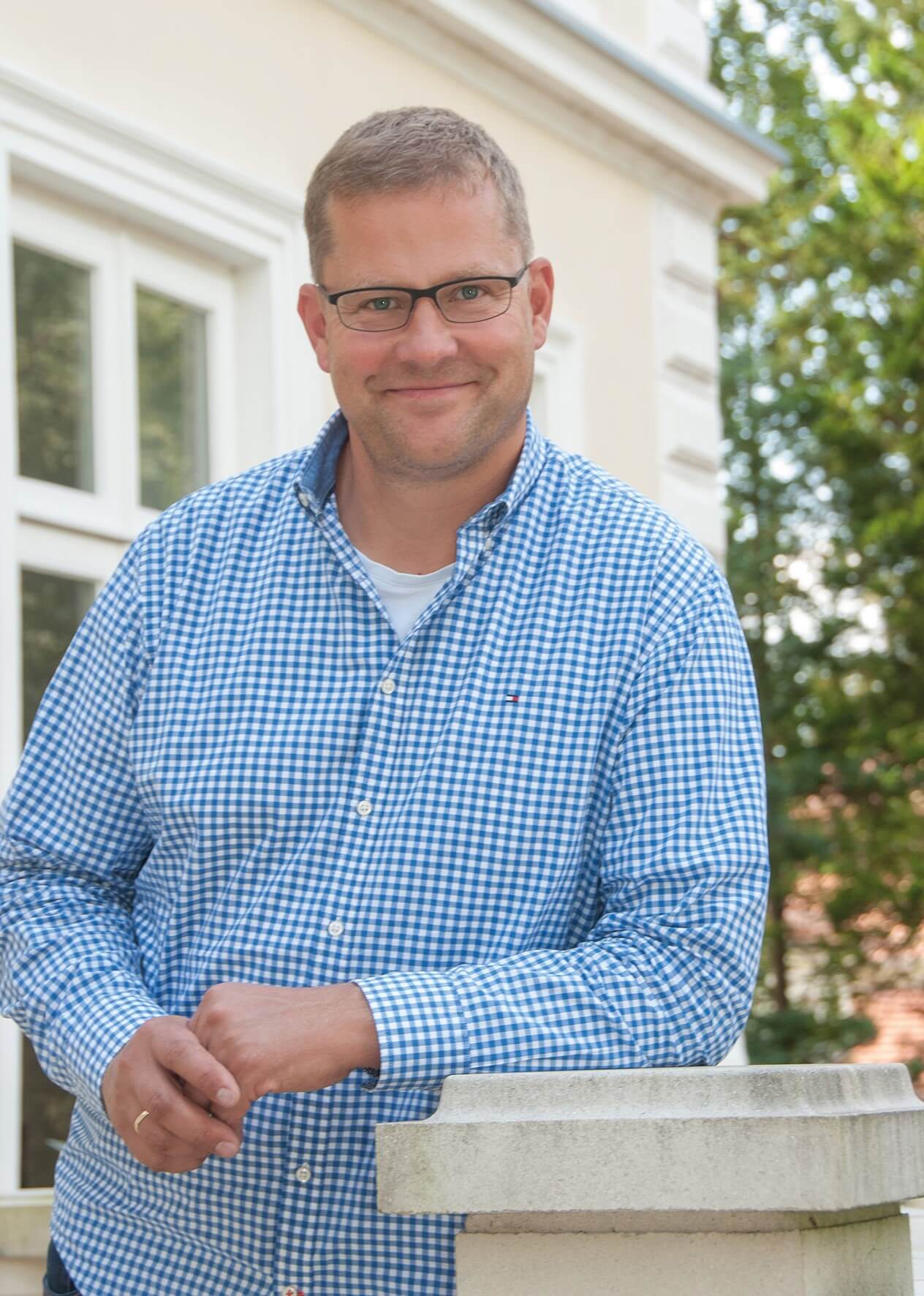