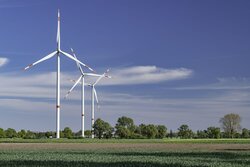 © wpd AGBremen (renewablepress) - In mid-September, wpd Italia received the notification of a successful Environmental Impact Assessment (EIA) from the Italian Council of Ministers for the Borgo Mezzanone project in Apulia.

The project will be built in an area between the towns of Manfredonia and Foggia in the Puglia region and will comprise a total of 22 wind turbines and a total capacity of 119.35 MW. It is expected to produce more than 370 GWh of energy per year, which is equivalent to the annual consumption of around 130,000 average households and will help to save around 220,000 tonnes of greenhouse gases per year.

With the receipt of the positive EIA, renewable energy projects in Italy can be taken to the final construction approval process, the so-called "Autorizzazione Unica", which means "unified approval".

In addition to the wpd project Borgo Mezzanone, further wind onshore projects amounting to 207.4 MW have been granted a positive EIA decision. The assessment of 14 further projects is to follow. An important sign from the Italian government to decisively advance the development of renewable energies in the country.

"We are very satisfied," says Mauro Ferrari, Managing Director of wpd Italia, about the positive verdict of the Council of Ministers. "In times of an increasingly evident climate and energy crisis, the enormous importance of renewable energies is becoming more and more emphatic. Our projects like Borgo Mezzanone are taking the energy transition important steps forward in Italy as well."

In view of the outcome of the parliamentary elections in Italy, Ferrari adds: "We do not expect any fundamental change in energy policy following the change of government in Italy. The expansion of renewable energies is a consensus in the country and more urgent than ever in view of the energy crisis. It would be desirable, however, if the new government committed itself to speeding up the approval process.”

wpd works intensively in 28 countries worldwide on the development and realization of renewable energy projects to combat the climate crisis and create sustainable energy for people, the environment and the economy.

wpd at WindEnergy Hamburg in hall A1, stand 231.

wpd is a global developer and operator of wind farms and solar parks. Founded in 1996 and headquartered in Bremen, Germany, the company operates worldwide in 28 countries in Europe, Asia, North and South America. To date, the company has already realized worldwide around 2,520 wind turbines with an output of 5,620 MW. The project pipeline comprises a total of 13,870 MW of wind onshore and 2,300 MWp of solar energy.
www.wpd.de 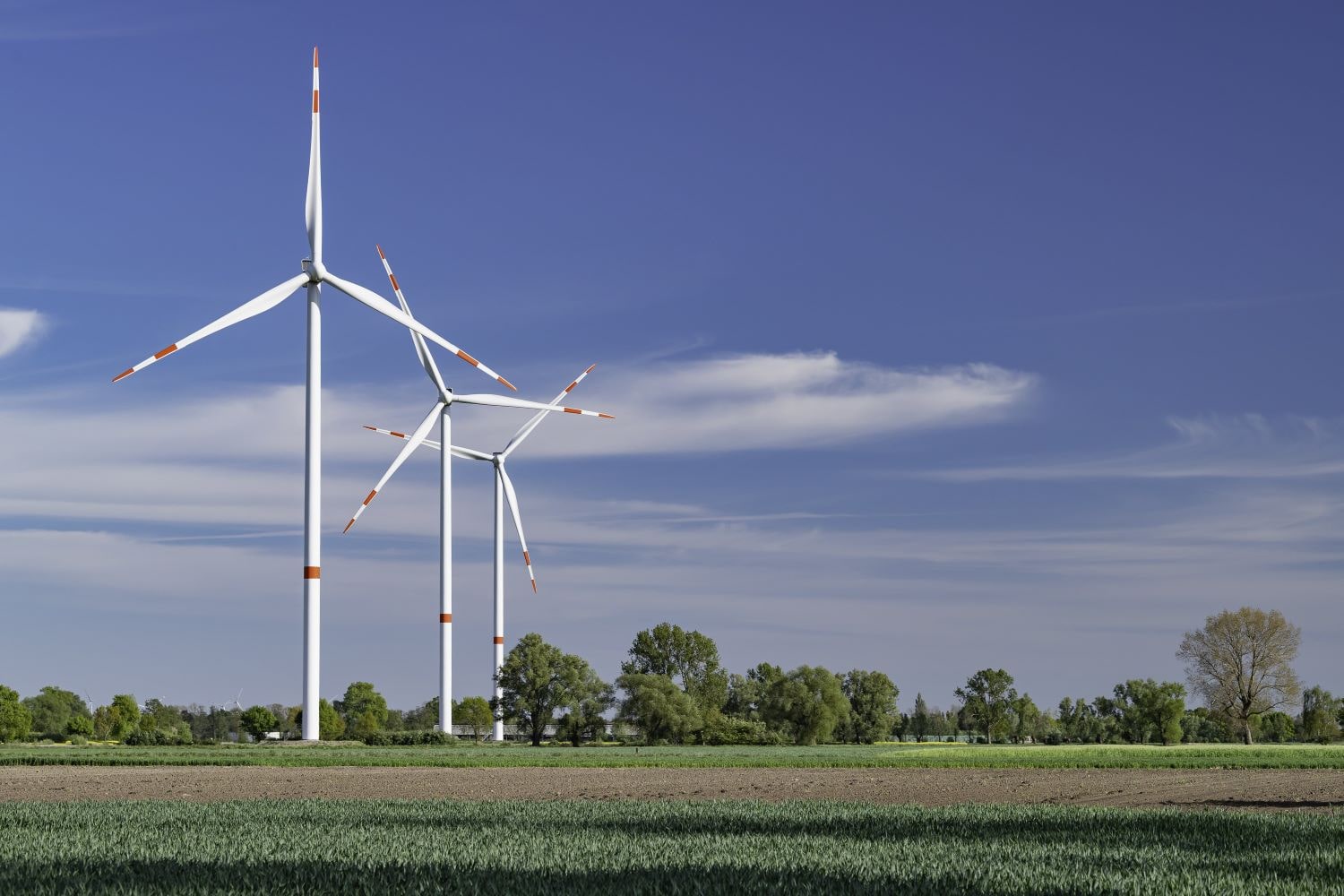