Professionals and newcomers wanted for growth: wpd is committed to sustainable wind and solar expansion worldwide 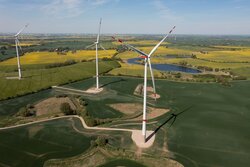 Windfarm Bietikow
© wpd
Bremen (renewablepress) - At Bremen’s wind and solar farm developer and operator wpd, everything is set fair for sustainable growth. In order to implement the extensive project volumes at home and abroad, additional employees are urgently sought in all areas of the project development, construction and operation. “We are looking for highly qualified specialists and new professionals – for our home market locations in Germany and our nearly 60 branches in the European, American and Asian core markets – who are willing to work together with us on consistently implementing the energy transition,” said wpd’s Executive Board member, Dr. Hartmut Brösamle.

The recent divestment of the offshore sector has further strengthened the capital base of wpd Group. “This will ensure our sustainable growth in both the wind onshore and PV sectors and will forge a very strong position for the future. Besides expanding our projects and reinforcing the teams, we are planning to double the company’s own 2.3 GW portfolio in the next three to four years,” explains Executive Board member and CFO of wpd, Björn Nullmeyer.

Last year, wpd financed 22 national projects with a capacity of 380 MW in Lower Saxony, Brandenburg, Saxony-Anhalt, North Rhine-Westphalia, Thuringia, Hesse and Schleswig-Holstein. Some of the projects with wind turbines from such manufacturers as Vestas, Enercon, GE and Nordex are already under construction and will be connected to the grid by 2023. In the coming years, the team will be working across Germany on a 4.5 GW project pipeline for wind and solar.

On the international scale, the financing of the Swedish wind farm Stöllsäterberget, provided by KfW IPEX-Bank, was successfully completed in August. The 47.2 MW wind farm with eight turbines from Nordex will be commissioned at the end of 2023. The “green” electricity will be purchased by a large international tech company with which a 10-year Power Purchase Agreement (PPA) has been signed. Work has started on erecting the turbines for the Finnish projects Karhunnevankangas with 33 turbines and Nuolivaara with 17 turbines of type Nordex N163 in the 5.7 MW class. “But in France, too, we are currently working full speed ahead on the planning and implementation of a 2 GW pipeline. Seven wind projects alone with a total volume of almost 90 MW are currently under construction, and permits have been obtained for the first solar projects,” explains Dr. Brösamle.

Overseas, the team is working on projects in North America totaling 1.5 GW; while the largest wind farm in South America powering 233 MW is already on the grid in Chile. “On the global scale, we see enormous growth rates in the Asian markets. We are reflecting this trend with project developments to the extent of around 800 MW in Japan, Taiwan, South Korea, the Philippines, Indonesia, Vietnam and Mongolia”, stresses the wpd Executive Board.

wpd is a global developer and operator of wind farms and solar parks. Founded in 1996 and headquartered in Bremen, Germany, the company operates worldwide in 28 countries in Europe, Asia, North and South America. To date, the company has already realized worldwide around 2,520 wind turbines with an output of 5,620 MW. The project pipeline comprises a total of 13,870 MW of wind onshore and 2,300 MWp of solar power.

Visit wpd at WindEnergy Hamburg in hall A1, booth 231! 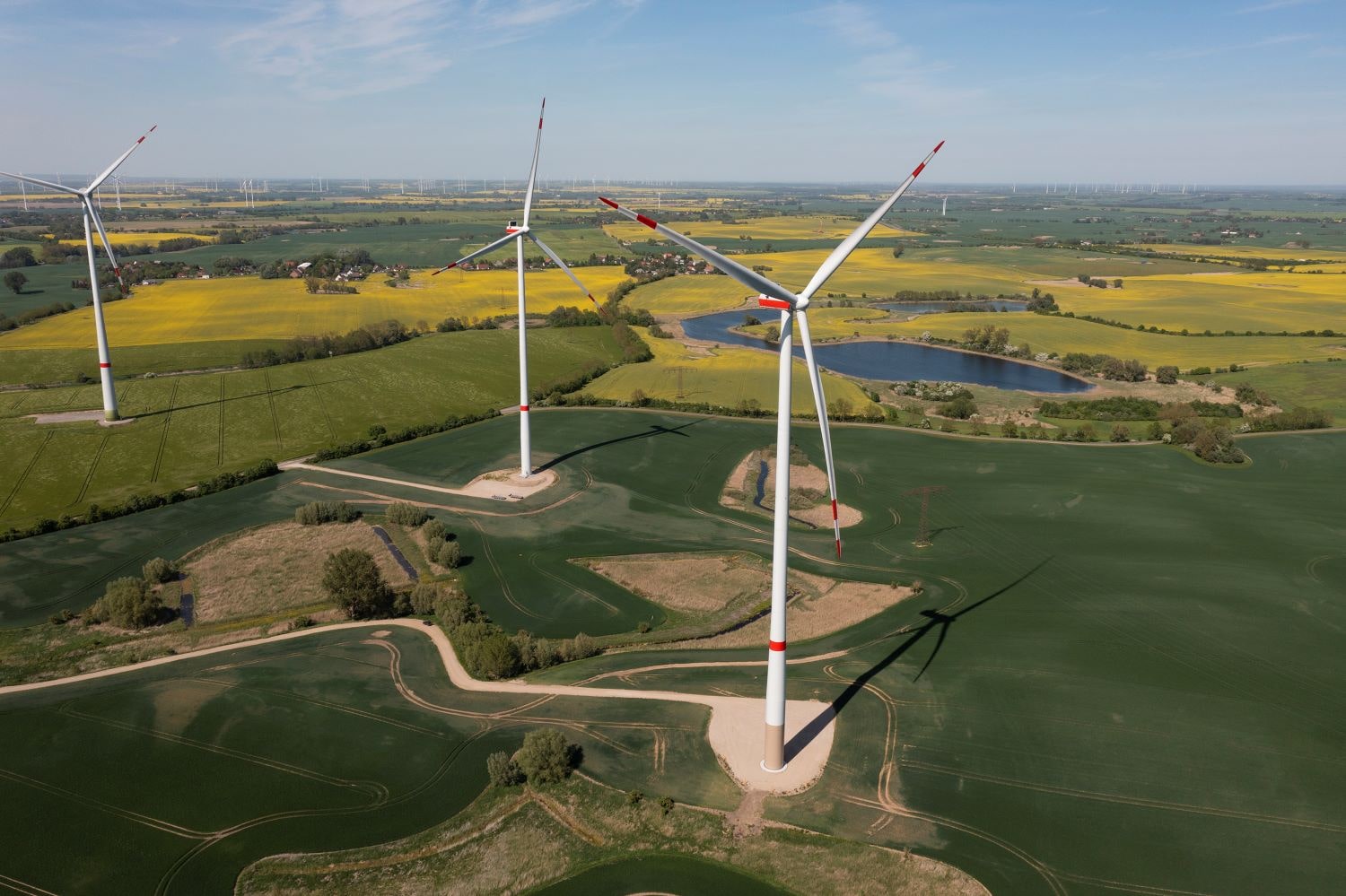