© wpd AG / Lukas ArkloefBremen (renewablepress) - KfW IPEX-Bank is providing the entire debt capital including necessary ancillary facilities for the construction and operation of the Swedish wind farm “Stöllsäterberget” by the German project developer wpd europe GmbH (wpd). Thus, another project contributing to the energy transition is becoming reality thanks to financing of KfW IPEX-Bank.

Upon commissioning at the end of 2023 the wind farm will consist of eight N163/5.9 MW wind turbines with a total installed capacity of 47.2 MW from the Delta 4000 series by the German manufacturer Nordex. The turbines of the cold-climate version come equipped with an anti-icing system to persist in the harsh Nordic environment. Additionally, continued maintenance of the wind farm will be provided by Nordex. Developer, sponsor and sole shareholder is wpd europe GmbH, a long-standing customer of KfW IPEX-Bank with extensive experience in developing and operating wind farms. Offtaker of the ‘green’ electricity will be a major international technology corporation with which a 10-year pay-as-produced PPA was concluded.

“KfW IPEX-Bank is acting out of conviction,” said Dr. Velibor Marjanovic, member of the Managmenet Board of KfW IPEX-Bank. “With our financing we are supportingnot only our long-standing core customer wpd europe GmbH, but also the energy transition – after all, no matter where in the world the use of renewable energy is expanded, this has a proven positive impact on the global climate. And this is achieved by drawing on reliable modern technologies such as turbines, which are able to generate ‘green’ energy even under challenging conditions.”

The Stöllsäterberget project already marks the fourth joint transaction by KfW IPEX-Bank and wpd europe GmbH in Scandinavia. For wpd, the Swedish project is another major step on its consistent growth path in Europe’s core markets. Ralf Ketteler, Head of International Project Finance at wpd: “As one of the leading developers and IPPs in the market, trusting and sustainable cooperation with experienced partners is of particular importance to us. Considering the growing number of our international projects, we are pleased to have strong partners at our side – partners with whom we can successfully pursue wpd’s course of expansion and jointly support efforts for sustainable economic and ecological development.“

The demand for renewable energies and the necessity to add to capacities to achieve full decarbonisation is accelerating the global expansion scenarios. “To reach our goals we are strongly expanding our own development of projects worldwide and concluding sustainable contracts with cooperation partners. Due to our expanding activities we are constantly looking for new colleagues in all areas of project development, financing and construction at both our German and our international locations,” said Dr Hartmut Brösamle, COO of wpd AG, emphasising the importance of the team for further growth of the wpd Group.

wpd develops and operates onshore and offshore wind farms and solar parks, and is actively engaged in 30 countries around the world; the head office is in Bremen. The German company has already realized wind energy projects with around 2,520 wind turbines and an output of 5,620 MW, and is planning further projects with a total of 13,870 MW onshore, 30,400 MW offshore and 2,300 MWp solar energy.

Within KfW Group, KfW IPEX-Bank is responsible for project and export finance. It supports German and European companies operating in key industrial sectors in global markets by structuring medium and long-term financing for their exports, funding infrastructure investments, securing supply of raw materials and by financing environmental and climate protection projects worldwide.
As a bank that stands for transformation, it finances technologies of the future to support the transition towards sustainable society in all three dimensions of the economy, environment and society. By implementing ambitious sector guidelines for CO2-intensive sectors KfW IPEX-Bank ensures its financings are compatible with the goals of the Paris Agreement. By introducing GHG accounting it aims to achieve a net zero emissions portfolio by 2050.

As specialist bank, KfW IPEX-Bank has extensive industry, structuring and country expertise, it takes on leading roles in financing consortia and actively involves other banks, institutional investors and insurance firms. KfW IPEX-Bank operates as a legally independent group subsidiary and is represented in the most important economic and financial centres across the globe. 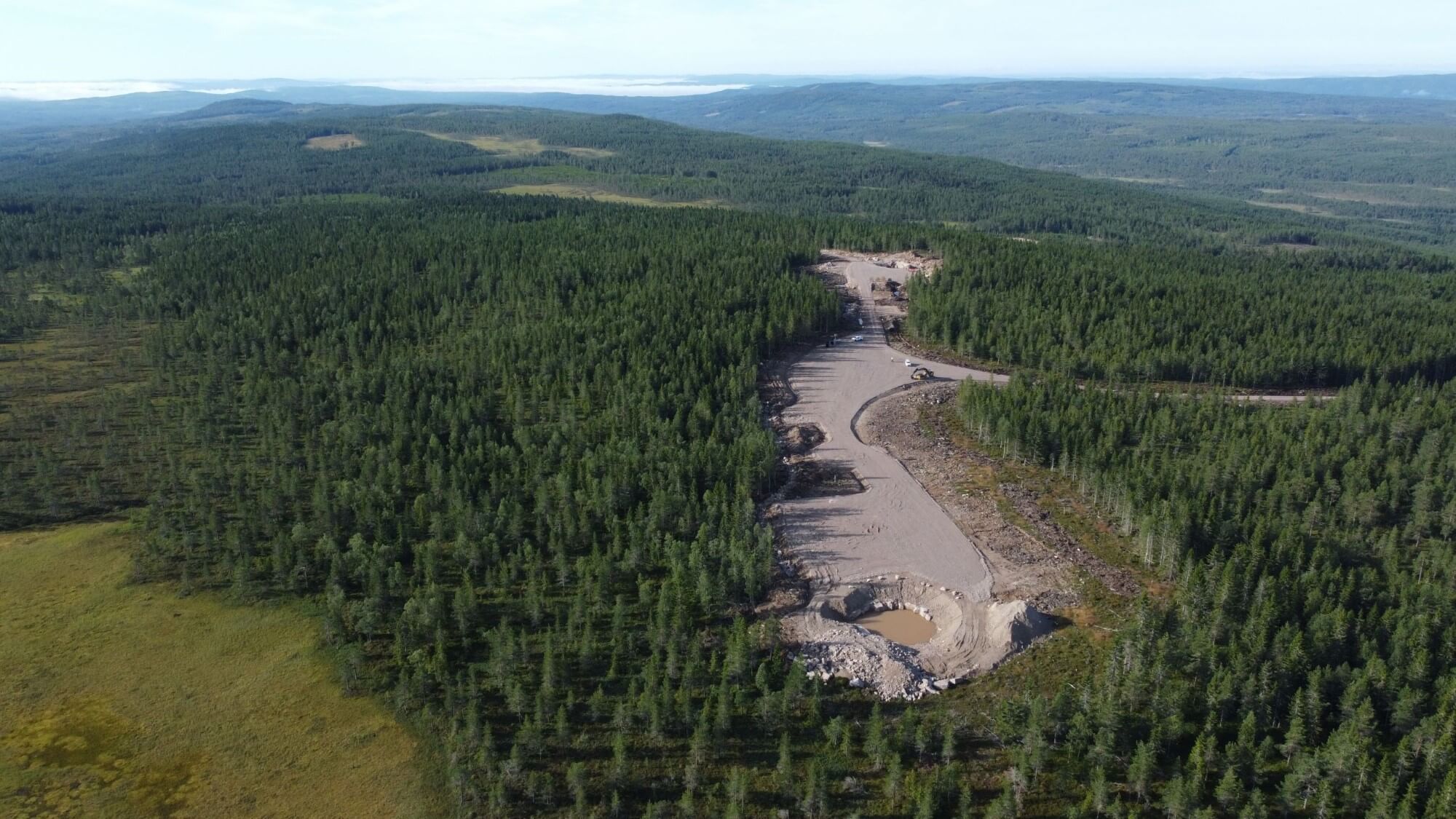