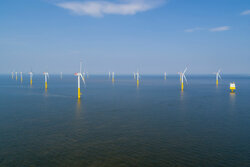 © wpd AGBremen/Germany and Collingwood/Australia (renewablepress) - wpd offshore Australia Holding GmbH (wpd), part of wpd group, and Australis Energy Ltd (Australis) have entered into a 50:50 joint venture for three offshore wind energy projects off the coast of Australia. The development of the three projects, located in the coastal waters of the states of Victoria, South Australia and Western Australia, with a total installed capacity of 1.4 GW, has been driven by Australis in recent years. With the joint venture now completed, the projects can be successfully taken through the next phases of project planning.

Phases 1 and 2 of the three projects have already been successfully completed. With the entry into the joint venture, wpd will now assist with Phase 3, the completion of environmental studies and environmental impact assessments (ESIA), further data collection, landowner agreements, grid access agreements, and planning, permitting and licensing for the projects.

As one of the pioneers of offshore wind energy in Europe, wpd has also established a strong presence in the Asia Pacific region (APAC) with successful project developments and local teams in markets such as Taiwan, Japan, Korea, Vietnam and the Philippines. Among others, wpd is currently implementing the 640 MW Yunlin project in Taiwan, which will be one of the largest offshore wind projects in the APAC region once completed. In Australia, wpd has established its subsidiary wpd offshore Australia Pty Ltd. and is currently expanding its local development team.

“In this joint venture, wpd can bring both outstanding expertise and many years of experience in the development, implementation and operation of offshore projects to the emerging Australian market,” said Mirjam Tome, Project Development Director of wpd Australia. “With the investment opportunity offered by Australis Energy to participate in the further development of their Australian offshore wind project portfolio, we have the chance to work with one of the first project developers to start systematically developing offshore wind projects in Australia.”

Australis Energy Ltd. has gained extensive experience in planning and implementing projects in the UK as a company registered in England and Wales and has established itself in Australia in recent years. Together with wpd, the company aims to play a pioneering role in an emerging offshore market, supporting the development of a sustainable offshore wind industry in Australia.

wpd develops and operates onshore and offshore wind farms and solar parks, and is actively engaged in 30 countries around the world; the head office is in Bremen. The German company has already realized wind energy projects with around 2,520 wind turbines and an output of 5,620 MW, and is planning further projects with a total of 13,870 MW onshore, 30,400 MW offshore and 2,300 MWp solar energy. 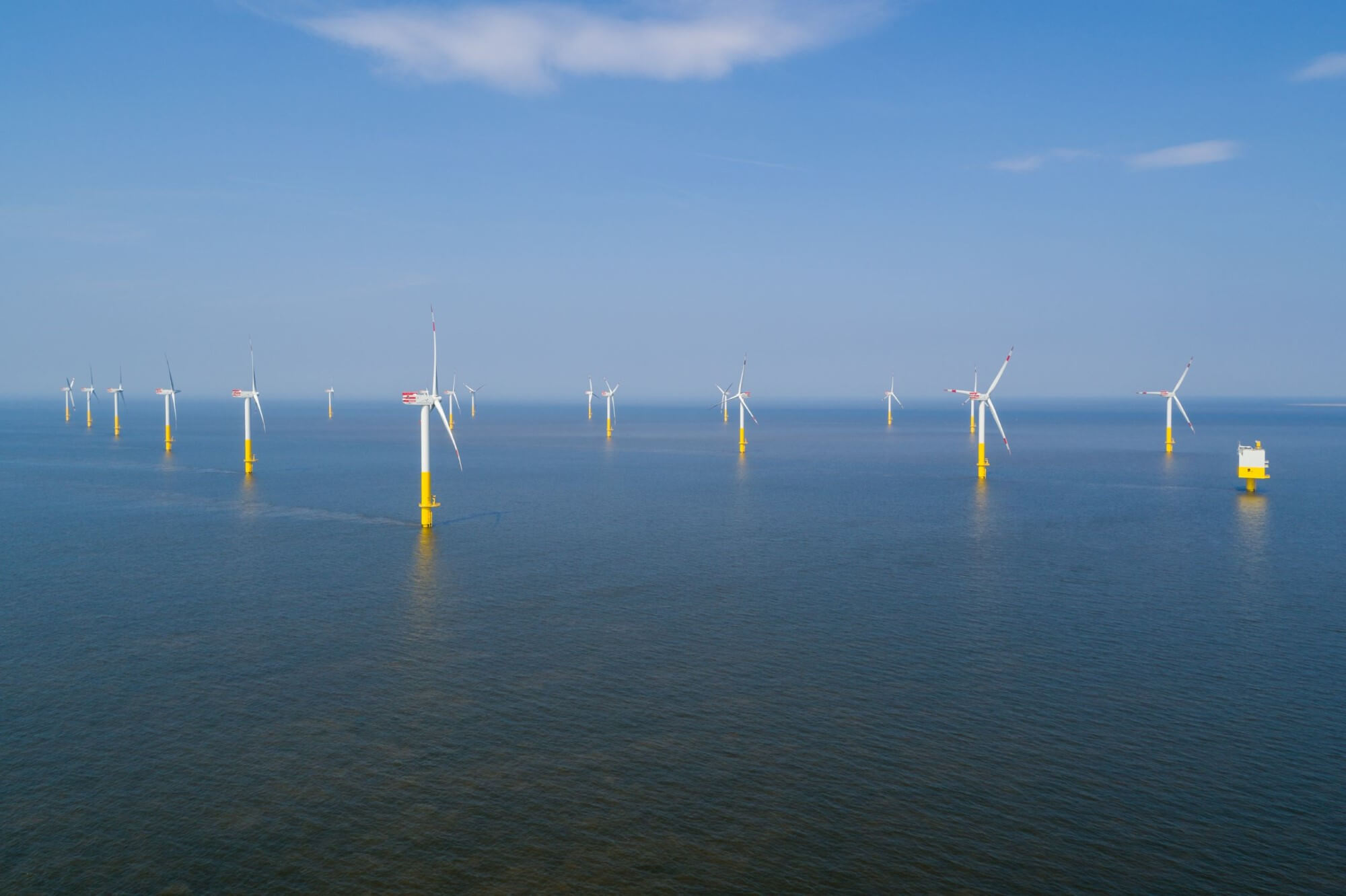