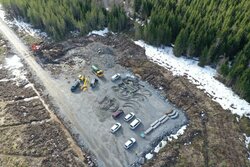 © wpd AGBremen (renewablepress) - wpd, together with Commerzbank and Norddeutsche Landesbank (NORD/LB), can announce the achievement of financial close in the Finnish project Karhunnevankangas (Karhu). This means that the financing of wpd europe's largest onshore wind project, which will be realized with a total capacity of 188 MW in the Österbotten region of western Finland, has been completed. For this, wpd could rely on the good cooperation with the two banks Commerzbank and NORD/LB. The three parties had already cooperated on the financing of the Finnish wind farm Tohkoja. The green electricity generated by the Karhu wind farm is sold to the paper company UPM Kymmene via a long-term power purchase agreement (PPA).

The financing package of approx. EUR 220 million covers the construction and operating phases and includes, among other things, a long-term Euler Hermes facility, various guarantees and an equity bridge facility.

”We are very pleased that we successfully implemented this important step in a short period of time,” says Ralf Ketteler, Head of Commercial Project Management at wpd europe GmbH. ”After the good cooperation with Commerzbank and NORD/LB in the Tohkoja project, we now have added the next chapter with Karhu. Everyone involved can be proud of what has been achieved.”

”Mark Hubenthal, Director Origination Project Finance of Commerzbank's Center of Competence Energy, assesses the project as follows: ”This is a highly exciting and challenging transaction, especially with regard to market price issues and PPA design, which proves that complexity can be mastered together in good partnership.”

”We are pleased to continue supporting wpd europe in advancing the transition to renewable energy in Finland with this wind project. The innovative financing package underlines our leading role as a bank in the implementation of large PPA-backed projects in Europe with the inclusion of an ECA coverage,” says Björn Heinemeyer, Senior Director, Structured Finance Europe, Energy Origination at NORD/LB.

wpd europe has already realized four wind farms in the country with its national company wpd Finland Oy and has a pipeline of approximately 1,000 MW of projects in various stages. The company thus further confirms its position as a competent and reliable partner in the Finnish energy market.

wpd develops and operates onshore and offshore wind farms and solar parks, and is actively engaged in 28 countries around the world; the head office is in Bremen. The German company has already realized wind energy projects with around 2,400 wind turbines and an output of 5,150 MW, and is planning further projects with a total of 12,300 MW onshore, 13,800 MW offshore and 1,650 MWp solar energy.

Commerzbank has been active in the financing of renewable energies for more than three decades and is one of the largest financiers of renewable energies in Europe. In addition to offering the full range of corporate banking services to customers in the sector, the Competence Center Energy finances solar and wind parks (onshore/offshore) in defined international core markets, which are operated by developers, institutional investors, municipal utilities, energy groups or private investors.

With total assets of EUR 126 billion, NORD/LB Norddeutsche Landesbank is one of Germany's leading commercial banks. Its core business areas include business with corporate customers, private and business customers including private banking, as well as special financing in the energy and infrastructure sectors, aircraft financing and commercial real estate financing. The bank is based in Hanover, Braunschweig and Magdeburg and has branches in Bremen, Oldenburg, Hamburg, Schwerin, Düsseldorf, Munich and Stuttgart. Outside Germany, NORD/LB is represented by a covered bond bank (NORD/LB Covered Bond Bank) in Luxembourg and by branches in London, New York, Singapore and Shanghai. 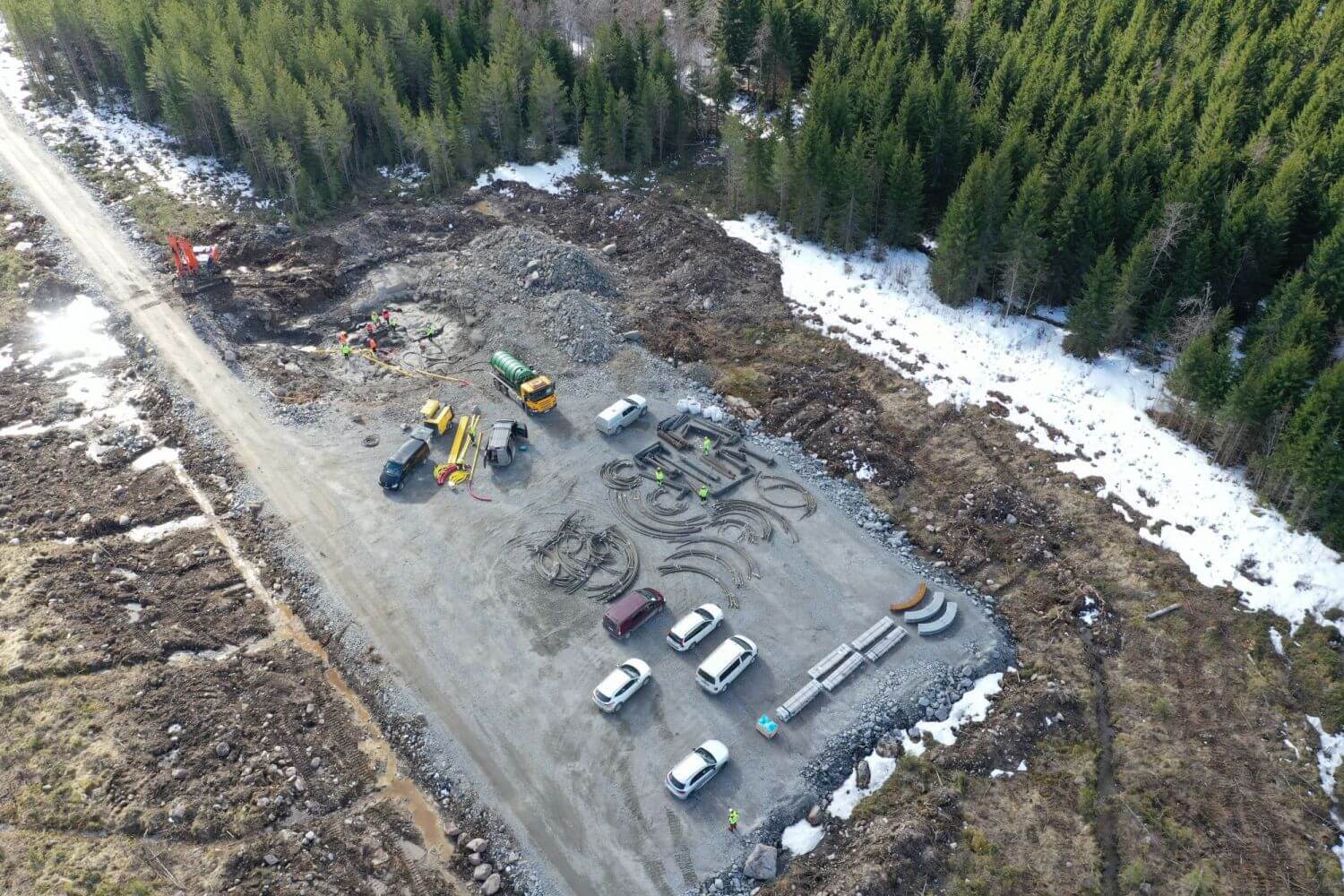