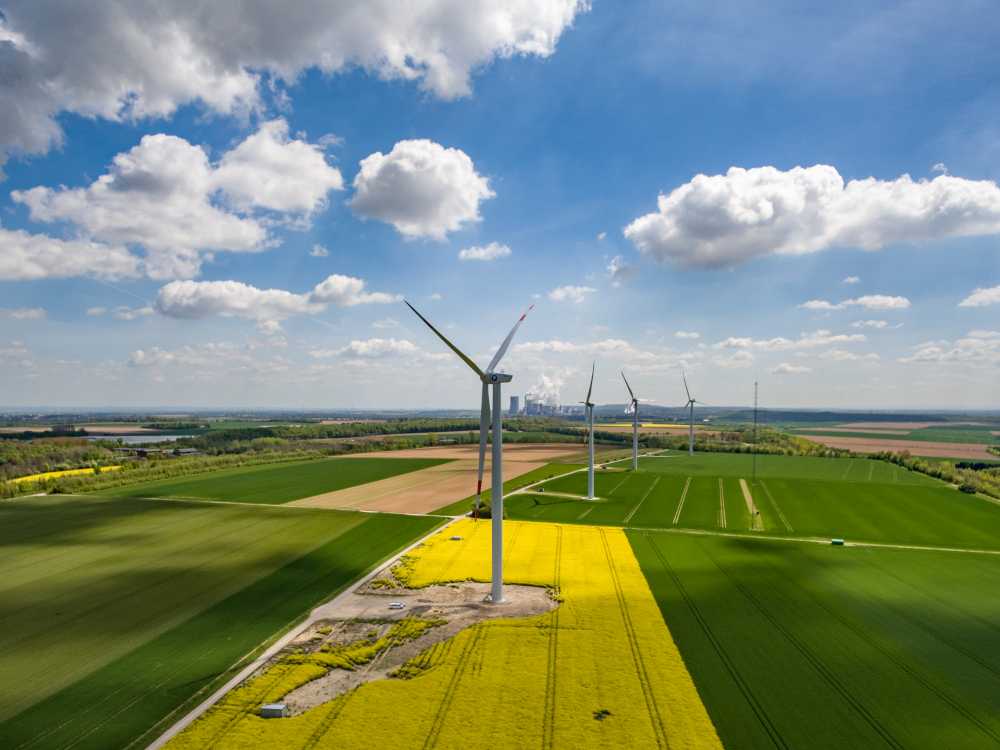 Grevenbroich (renewablepress) - From 25 to 28 September, windtest grevenbroich gmbh will attend the WindEnergy Hamburg to present its wide range of services at Stand 433 in Hall A1 of the world’s foremost wind energy expo. The focus will be on three topics in particular: the determination of the electrical characteristics of power generating units and systems, the growing importance of the French market, and the 20-year anniversary of its wind turbine test field in Grevenbroich.

“Providing system services such as dynamic grid support is increasingly important given the growing number of decentralised power generation units,” says Michael Brand, Head of Grid Integration at windtest grevenbroich. In his talk “Dynamic grid support – A contribution to grid stabilisation”, held on Thursday, 27 September at 5 p.m. in the Speaker’s Corner at WindEnergy Hamburg, he will address the requirements of the directives, test equipment and practical examples.

With more than 5,000 projects successfully completed around the world, windtest gre-venbroich has operated on the global stage for many years, and in 2015 established its subsidiary windtest north-america inc. in the USA. In a next step, the company will turn its focus increasingly towards the French market.

“The emerging French market can only profit from our international experience,” says Elizabet Torres Castillo, who has worked at windtest grevenbroich since 2008 and has been an agent for the company in La Ciotat, near Marseille, since April. The graduate geographer is an expert in site analyses and wind potential measurements with LiDAR (Light Detection And Ranging) and is available as a local contact in France.

WindEnergy Hamburg will not only be a platform for windtest grevenbroich to set the course for the future. It will also be an opportunity for the company to celebrate 20 years of wind turbine test field operation. It was twenty years ago, on 1 June 1998, that windtest grevenbroich put the Dewind D4 prototype into operation on its test field south of Grevenbroich. Since then the specialist in measurement and test services has set up, tested and measured a total of 16 state-of-the-art wind turbine prototypes on the Neurather Höhe hill.

To mark its anniversary, windtest grevenbroich will host a booth party on Wednesday, 26 September, from 5 p.m. Anyone interested is warmly welcome to join the team for a light snack and drink, and to find out more about the company’s experience, expertise and knowledge gained not least in 20 years of test field operation.

Since 1996, windtest grevenbroich gmbh has offered a wide range of services for the renewable energy sector, including measurements of power performance, loads, electrical characteristics and acoustic noise as well as site evaluations to establish site quality, wind, yield or shadow impact. The team of windtest grevenbroich supports and advises wind park developers, project planners, banks and insurance companies, is involved in national and international standardisation committees and working groups, and plays a leading role in the MEASNET cooperation. windtest grevenbroich owns and operates several test fields, has completed more than 5,000 projects worldwide in the last 20 years, and in early 2015 established a subsidiary in the USA. 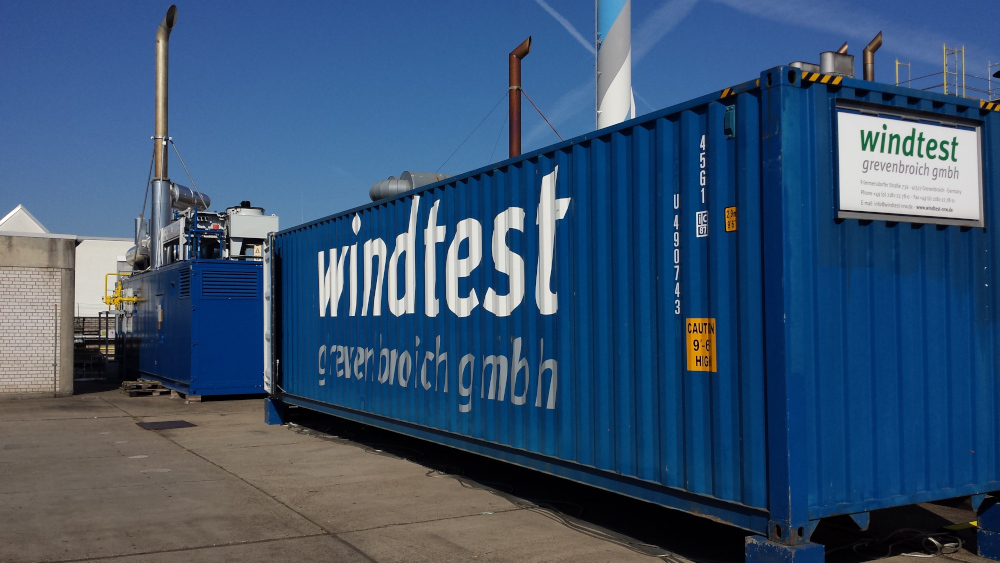 
All images are available in higher resolution on the link below:
ftp://wtggeneral.selfip.info
Login: Presse
Password: WindEnergyHamburg2018