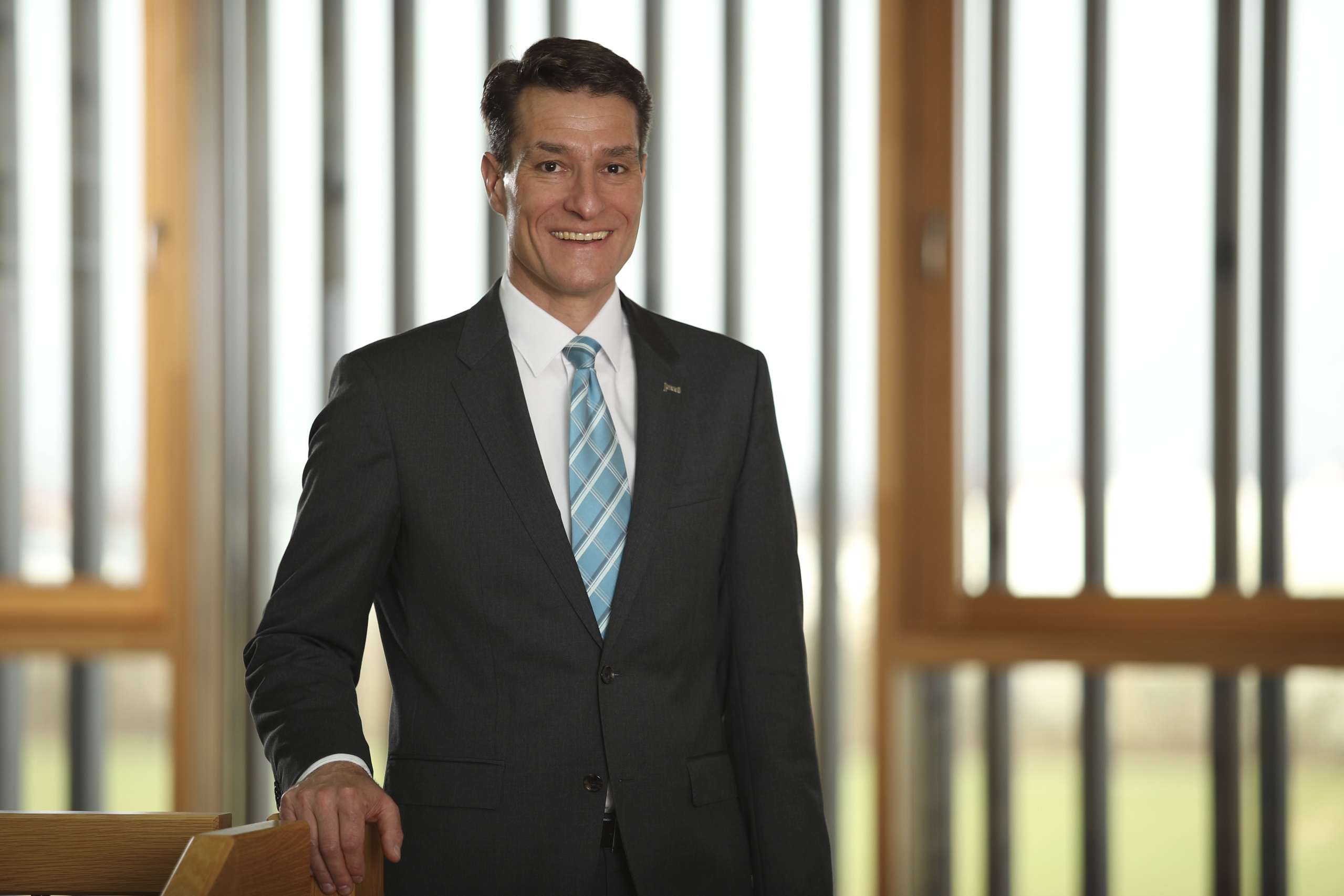 Wörrstadt (renewablepress) - At its most recent meeting the Supervisory Board of juwi AG approved the five years extension of Michael Class’ contract as juwi CEO. juwi AG is headed by a three-person management board. The scope of responsibilities of 50-year old Michael Class include all business activities of the operating German business units in the fields of project development and O&M services. He is also responsible for strategy, HR, and communications.

Michael Class is a member of juwi AG’s management board since early 2016. He became CEO on July, 1st 2016. The agricultural engineer has been active in the energy sector for about 20 years. Before he joined juwi he was managing director of MVV Umwelt GmbH, a subsidiary of Mannheim based utility MVV.

Dr. Georg Müller, Chairman of the juwi AG Supervisory Board, emphasizes: “In his role as CEO Michael Class made a major contribution to the successful further development of the juwi group within a rapidly changing environment. With their forward-looking strategy and continuity at the top of the company the juwi group will further strengthen their significance as one of the leading project developers and O&M service providers in the renewable energy industry.”

Michael Class is delighted about the trust placed in him by the Supervisory Board: “This is a strong commitment that enables us to continue our chosen path as the energy sector is in transition like never before.” In close cooperation with his team in the management board, Dagmar Rehm (CFO) and Stephan Hansen (COO), Michael Class will ensure that juwi will continue to play a leading role in the global transformation of the energy system.